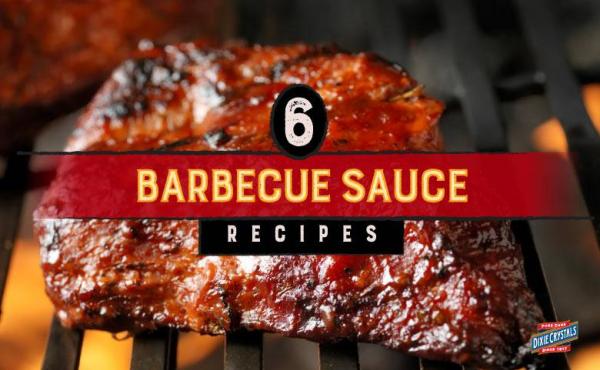 For us Southerners, most, if not all, outdoor celebrations center around a barbecue grill. Sometimes it's hard to tell which comes first. Are we gathering together as an excuse to barbecue, or is the barbecue itself the reason to celebrate? And truthfully, does it even really matter?

While some people prefer to eat their brisket "naked", many folks believe the secret to a good barbecue is in the sauce. Where you were born often dictates which type of barbecue sauce you prefer, and these regional differences have been known to cause a heated debate or two. Let's take a look at the most popular types of sauces.

No matter if you prefer your barbecue sauce spicy, smoky or sweet, it's always better when it is homemade. Looking for something new to try? Check out six of our favorites. 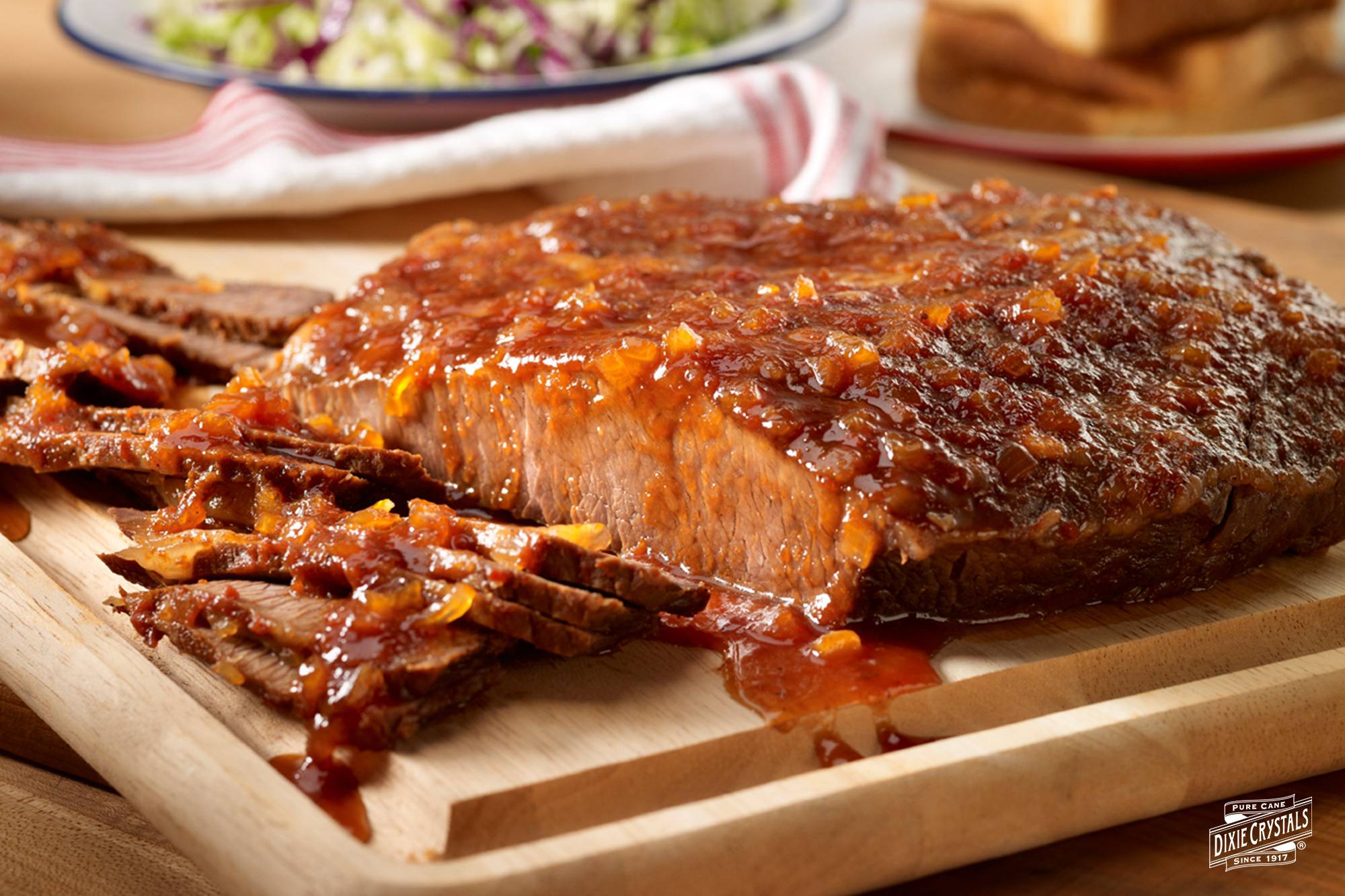 Dr. Pepper Sauce - Texas born and bred, this sweet sauce gets it's kick from Dr. Pepper Cherry Cola soda. You don't have to be from Texas to love this one. 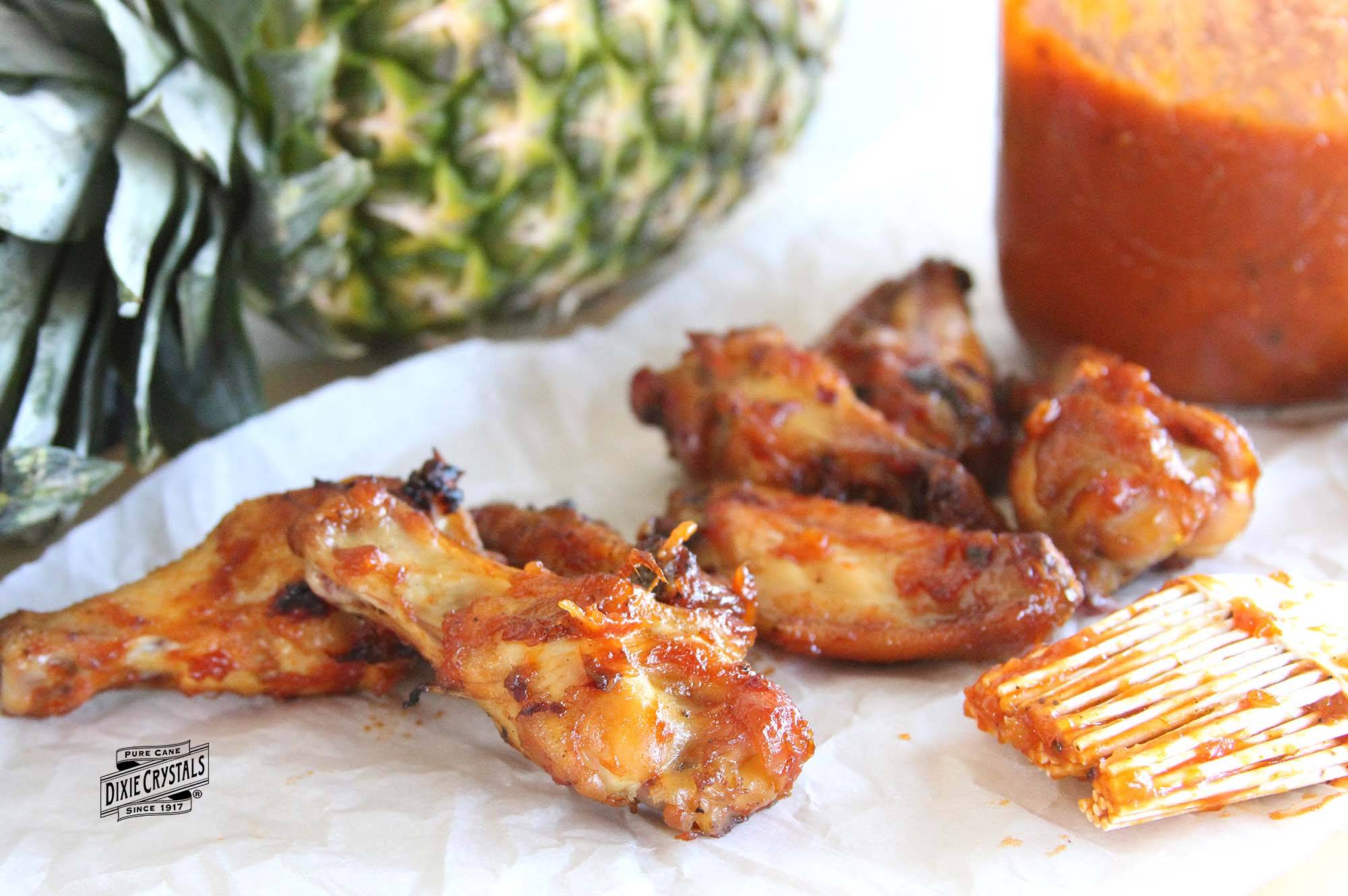 Pineapple Sauce - Looking for a way to change up your typical barbecue sauce? The addition of pineapple makes this recipe a real winner, full of island flavor and a treat for the taste buds. 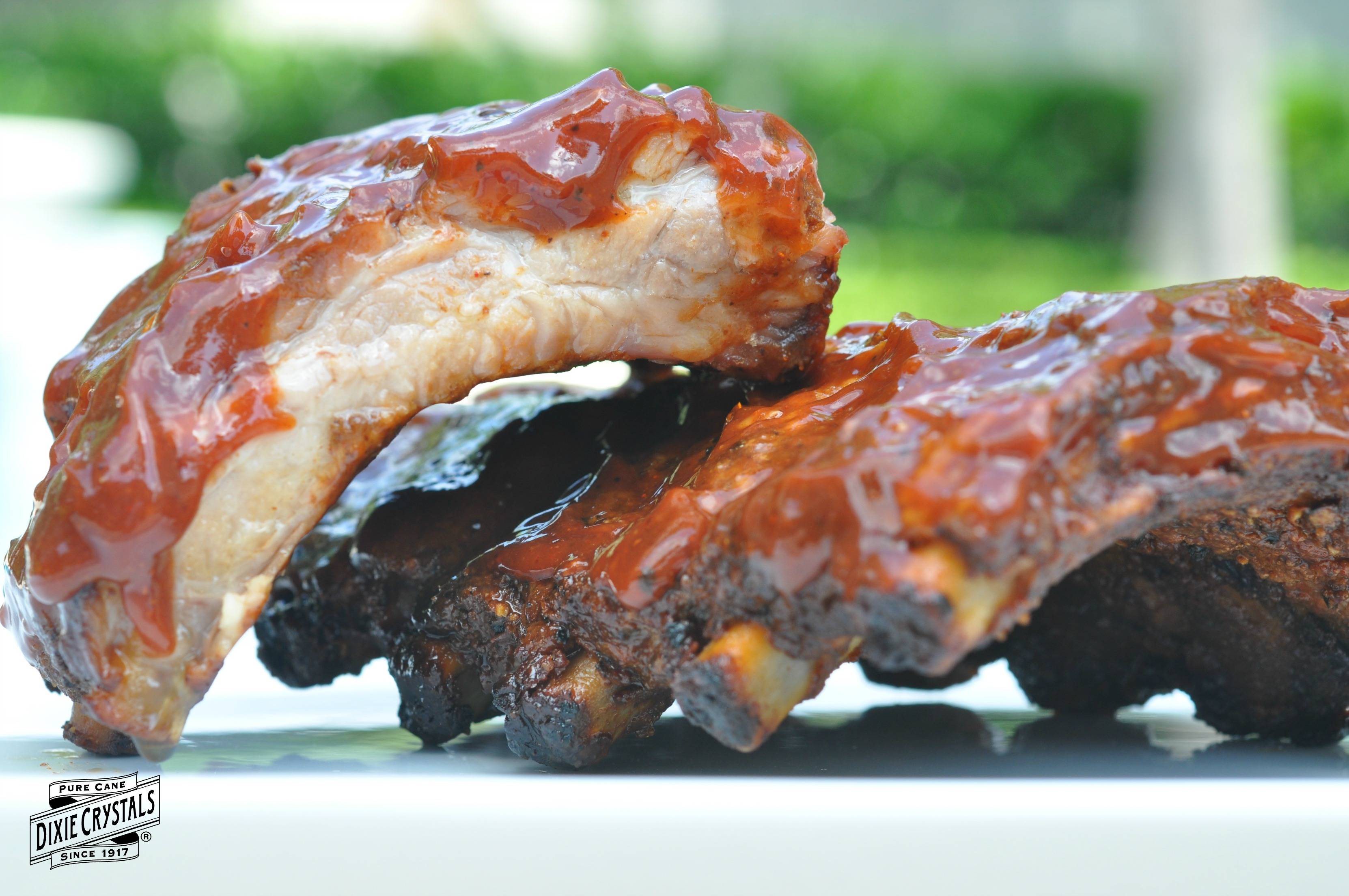 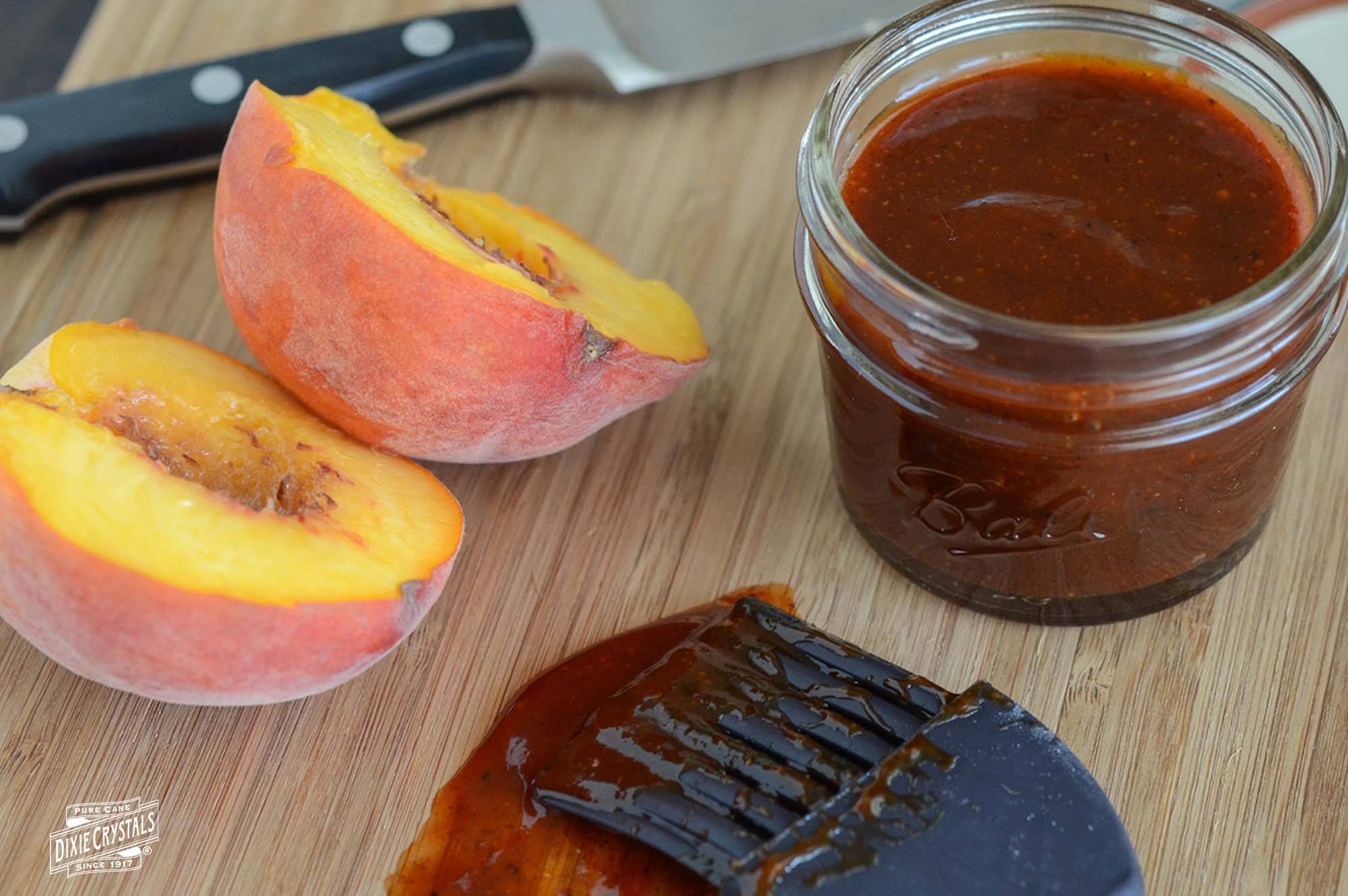 Peach Sauce - By adding peach to the traditional southern barbecue flavors, this savory Peach Barbecue Sauce is sure to spice up your cookout. Add it to any of your favorite meats as a marinade or a dip, but it pairs best with pork and chicken.

Sweet and Smoky Sauce - This sauce gives a nod to its West North Carolina cousin. Perfect on chicken, ribs, burgers, or even as a pizza sauce for barbecue pizza. 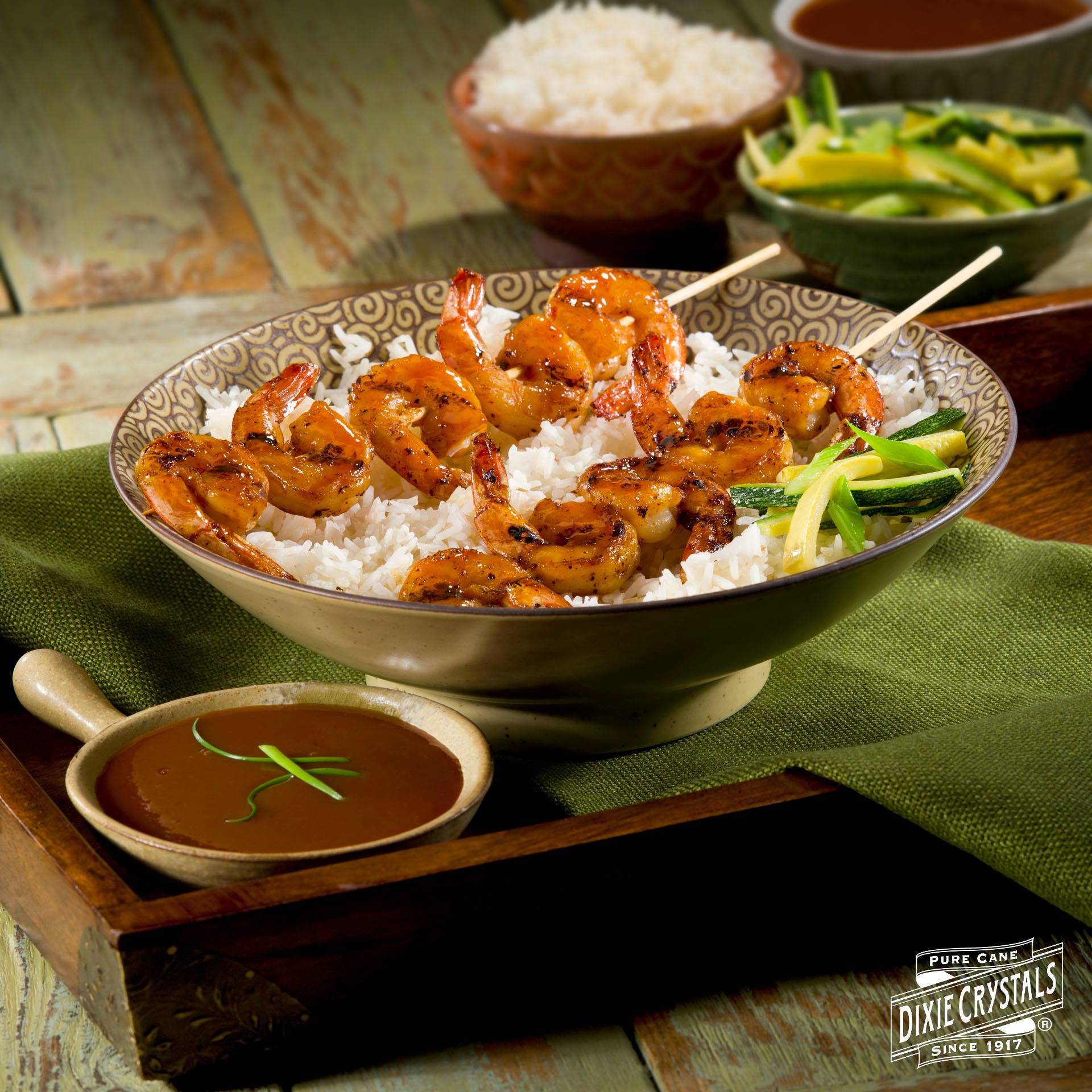 For a variety of barbecue recipes and outdoor grilling recipes, be sure to visit our website. You can also wander over to our tailgating section, for more great recipes that are also perfect for football tailgating parties the entire fall season. 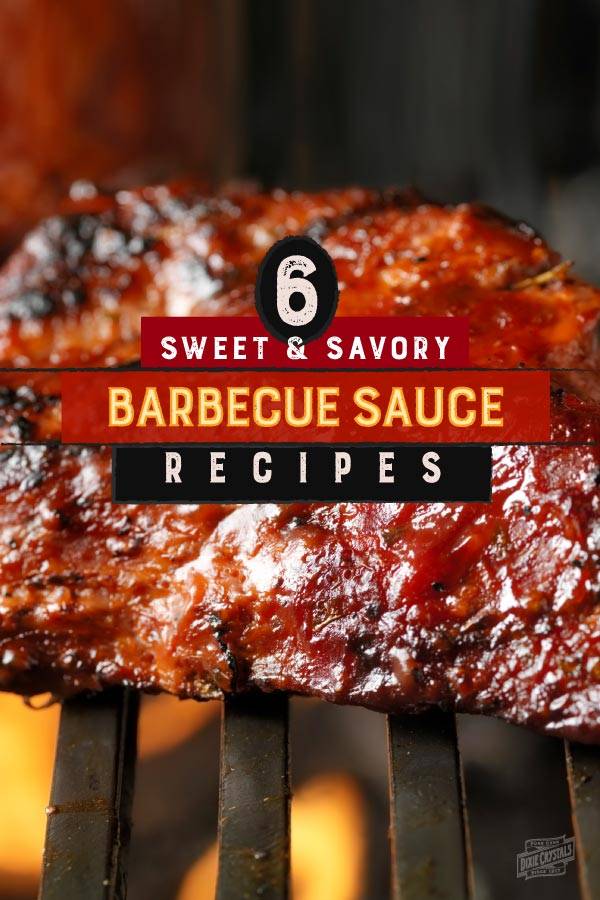 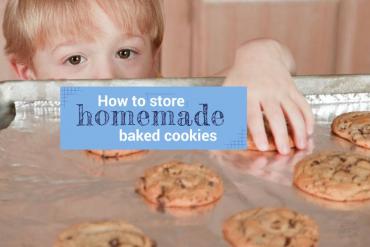 When the tempting aroma of chocolate chip, pumpkin, or brown sugar and cinnamon cookies fills... 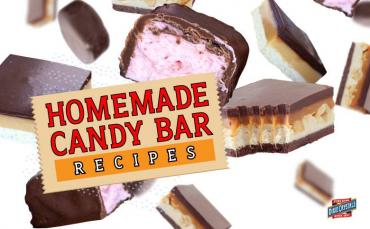 They say imitation is the sincerest form of flattery. But while these homemade candy bar recipes... 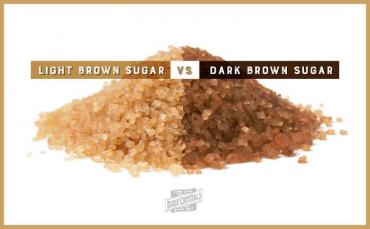 Baking minds want to know: What is the difference between light brown sugar and dark brown sugar...