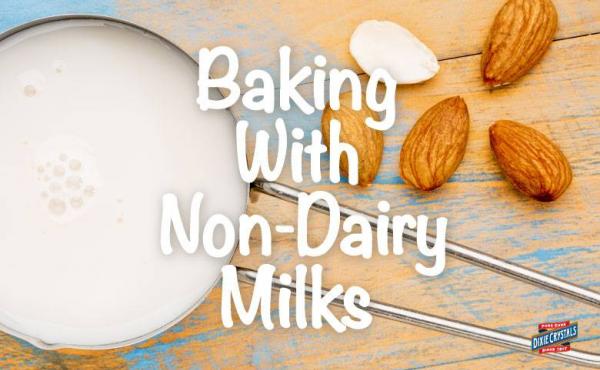 Look at any grocery store milk section and you’ll see a plethora of dairy and alternative milks. Milk from cows and goats. Milks from nuts. Milks from grains. There’s milk everywhere. But when it comes to baking, not all milks are equal.

Standard cow’s milk has always been the go-to in baking. That’s because it plays an important role in building structure in baked goods. However, did you know that this type of milk can have a certain drying effect on cakes and cookies? It can also induce dietary discomfort in those who are lactose intolerant and it isn’t a part of many of the diets of the day (paleo, vegan, etc.). To combat the drying out effect of standard milk, recipe developers add more oil or butter to their recipes to compensate. When it comes to diet, though, the only solution is using alternative milks or “Alt-milk” for short.

When adding in or trying new milks, be aware of the flavor profile and structure they add. Many non-dairy milk or alternative milks also function differently than cow’s milk as their protein, fat, and sugar contents vary greatly. As a reference point, whole cow’s milk has 8 grams of fat per cup, 8.5 percent nonfat milk solids, 88 percent water and is high in natural proteins, fat, calcium, and vitamin D.

Below, we’ve broken down how non-dairy milk and alternative milks perform in baking so you can make an informed decision and adjust your recipe accordingly.

Out of all the popular milks available, Cashew and Almond are our favorites. They have a higher fat content and their nutty flavor can lend a deeper note to your baked goods. 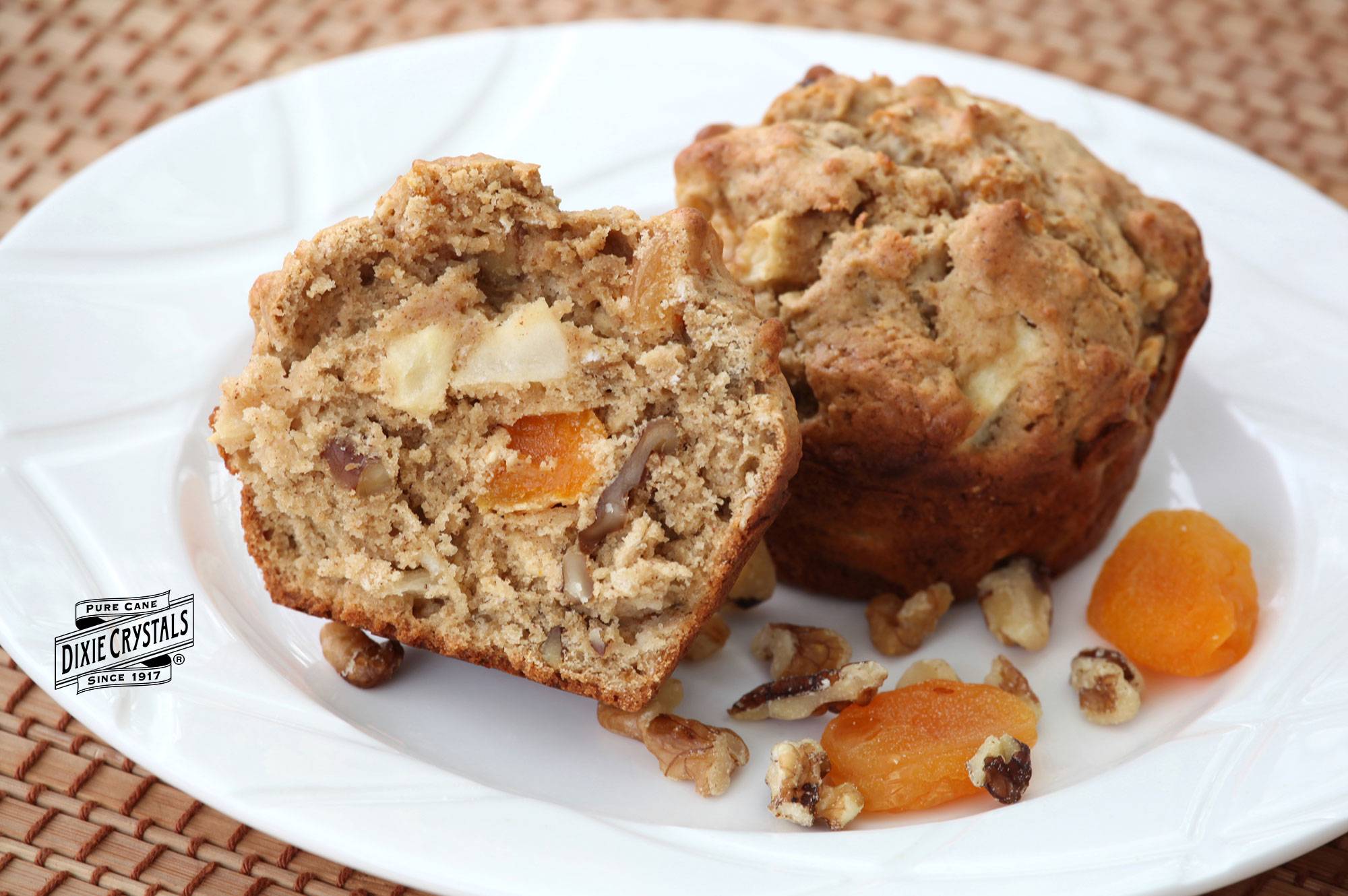 Cashew or Almond milk will add an extra nutty flavor to our Apple Apricot Walnut Muffins or make our Cherry Upside Down Cake more dense. 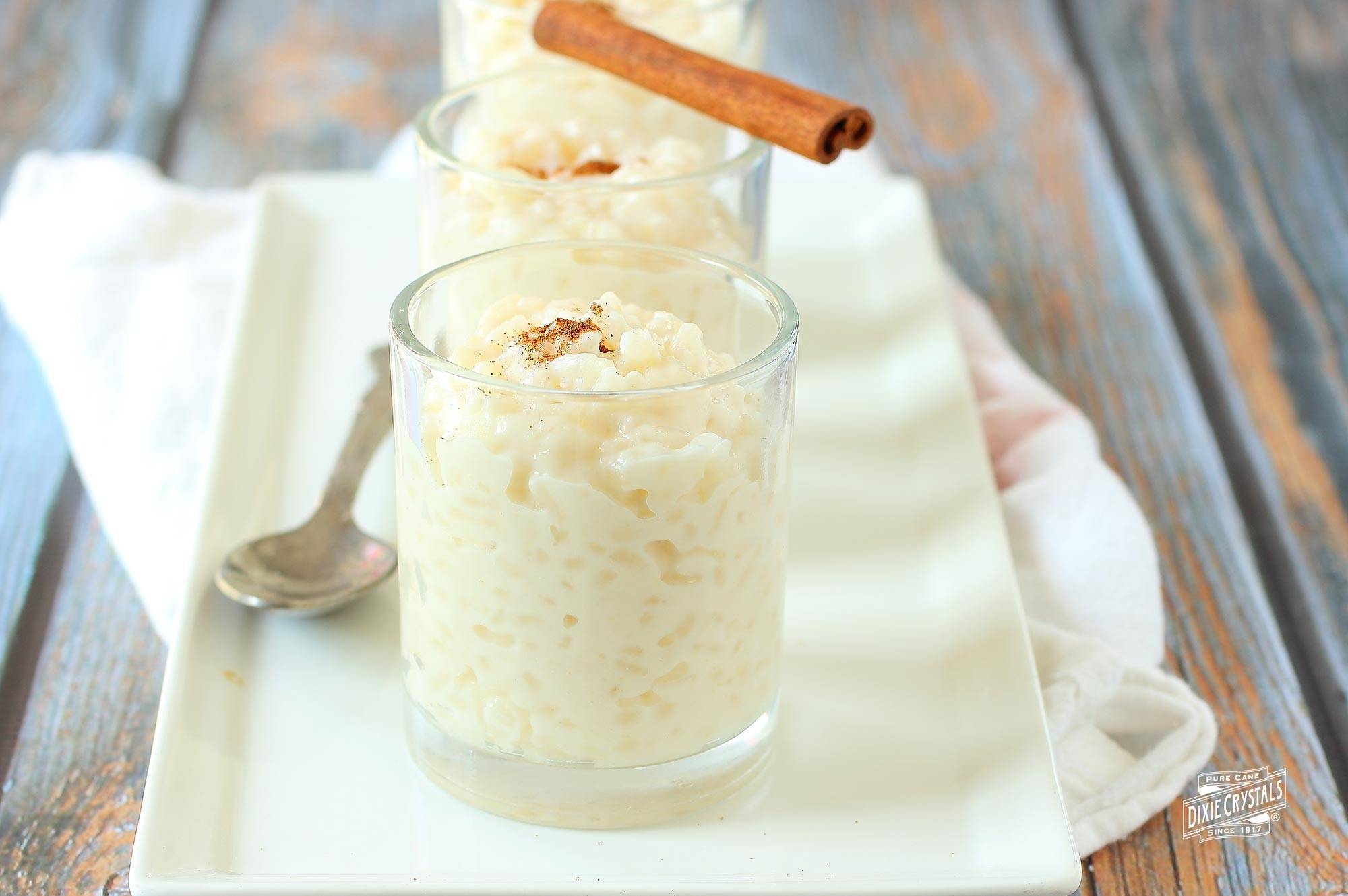 You can use nut milk instead of cow milk in our Party Flan (not completely dairy-free, as you’ll still need to use sweetened condensed milk), in our Arroz con Leche or our French crepes. You’ll go nuts over the rich flavor. 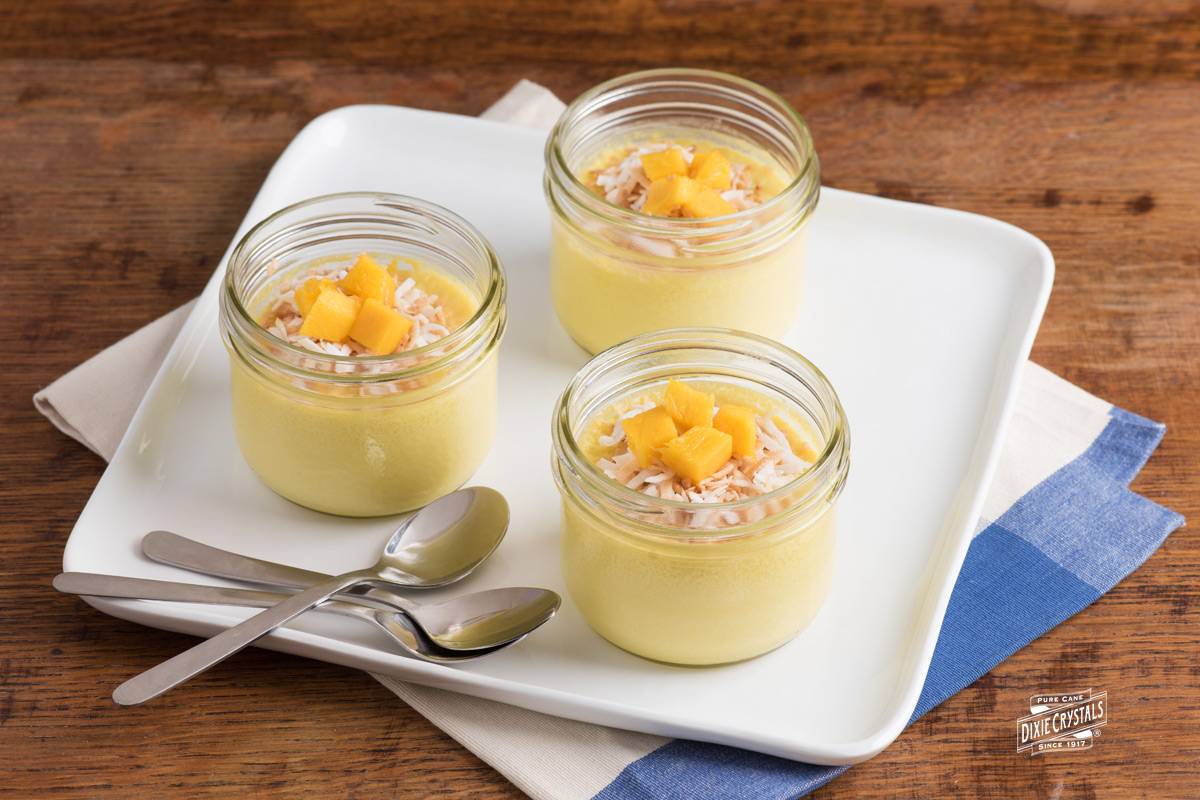 Looking to give Coconut milk a try? Chef Eddy’s Hawaiian Haupia is a creamy and sweet coconut custard popular all across the islands.

Chef Eddy has tested and tasted alternative milks in many of our tried-and-true recipes. Sometimes, the result was less than desirable, and with others, there was hardly a difference. The best way to know if a non-dairy milk or alternative milk will work for a particular recipe is to actually try it. Let us know your results by uploading an alternative milk recipe to our site. We’d love to have you introduce the Sweetalk Community to a new way of baking. 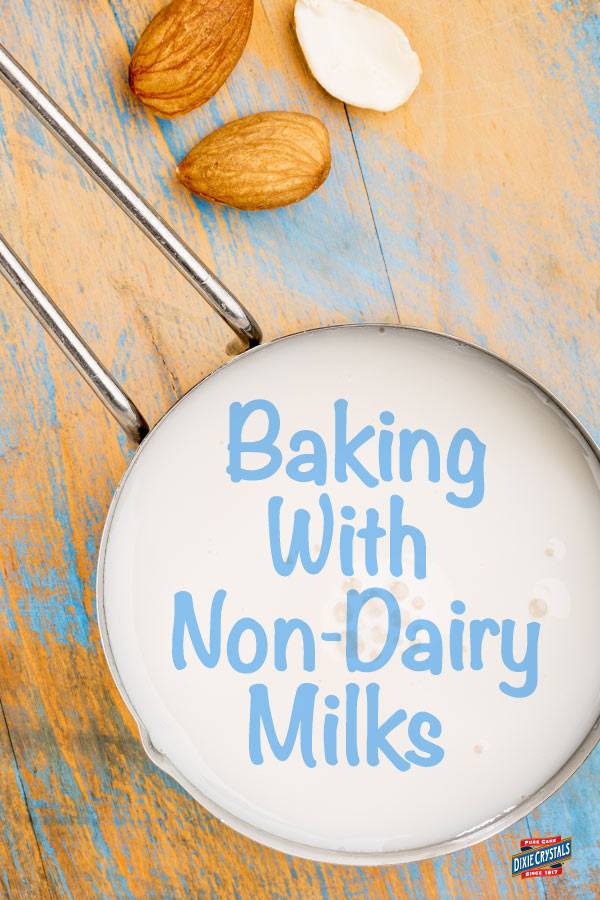 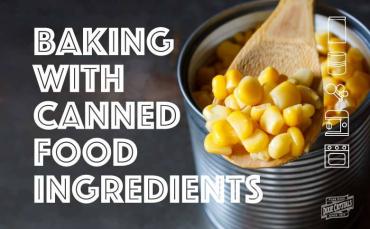 Canned food fills the aisles of our grocery stores with the familiar and the not-so-much. You... 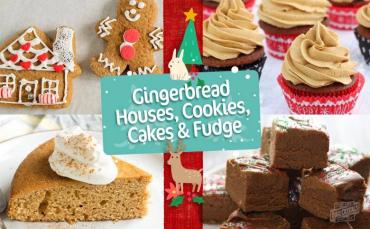 Ginger, nutmeg, cloves, cinnamon, molasses, sugar….what’s not to love about the ingredients in... 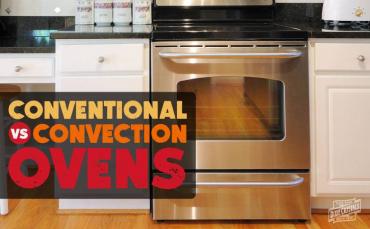 The Difference Between a Conventional and Convection Oven

Thermostats that self-regulate. Vacuums that work when you aren’t home. Underground...