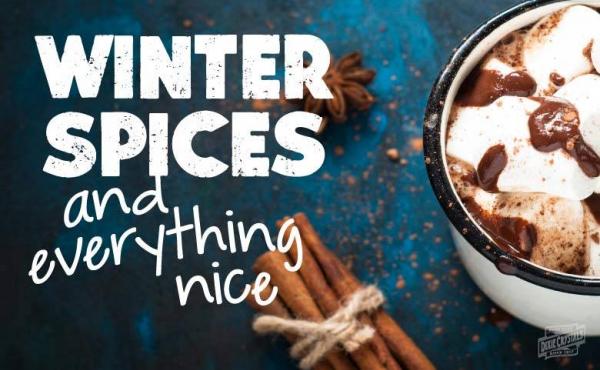 Every season has its spices. In many ancient traditions “Earth’s medicine” has been used to counteract or enhance what’s happening in the environment. In the summer, we crave coolness and in the winter, heat. While we can do all we’d like to make that happen in the external world (with clothing and air conditioners/heaters) we can do the same for our insides with winter spices and herbs.

Winter spices are grounding, earthy and hot. When the cool winds stir, a hot cup of cider or hot toddy can heat us up and bring our bodies back down to earth. Not only do these winter spices change our state, they also add to our well-being. Winter spices are packed with nutrients and little phyto-chemicals that aid our health in many ways. They taste good and are good for you, so load ‘em up this holiday season.

Here’s a list of winter spices and what they can do for you this chilly time of year. Add them into your food routine for a zap of power and pizzazz.

Ginger is often known as a “universal medicine” because of its amazing healing properties. It supports circulation through vasodilation, which gives you a feeling of warmth after you consume it. Because of its heating quality, ginger also helps with expectoration: getting mucous up and out of where it should be. We also love ginger as a stomach aid — eating it before a meal to speed up the digestive process or sucking on a frozen piece for motion sickness. Ginger is a popular herb for baked goods, jams and candies. Many of us link the herb to gingerbread and gingersnaps at the holidays. But there’s so much more you can do with this zippy spice. Just check out these ginger-based recipes. 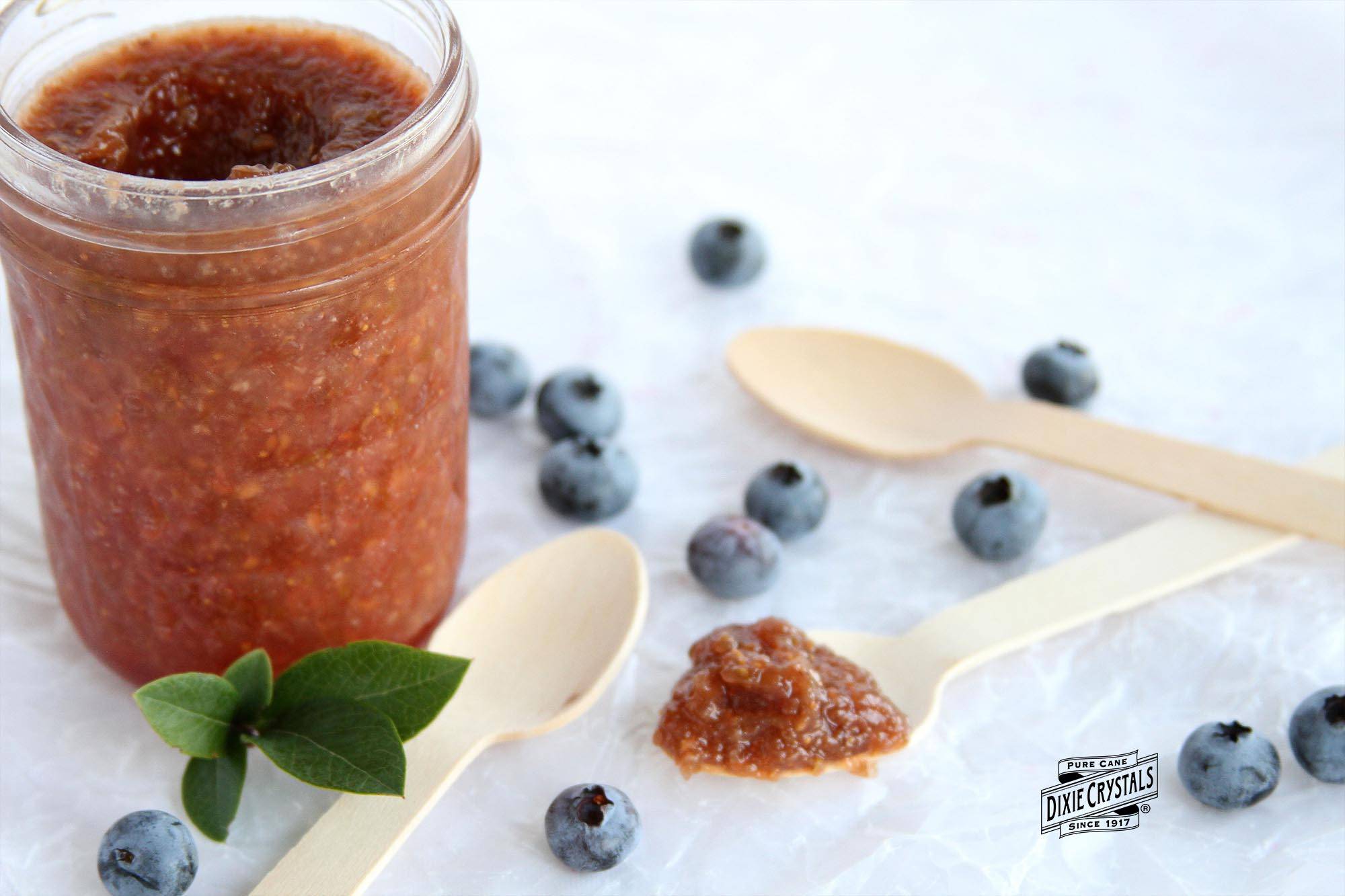 Cinnamon is one of the most well-known and popular winter spices. Like ginger, it’s fantastic for building an internal fire. It enhances digestion, supports circulation and helps with expectoration. Cinnamon is great for clearing out your head and chest, and it also eliminates natural toxins from your GI tract. It’s antibacterial, too, which will help create a healthy balance of microbes inside and out. We’ve pulled literally every recipe that even mentions “cinnamon” in the title for you. Why? Because it’s obviously well-loved by all of us. Get your cinnamon on this winter season. 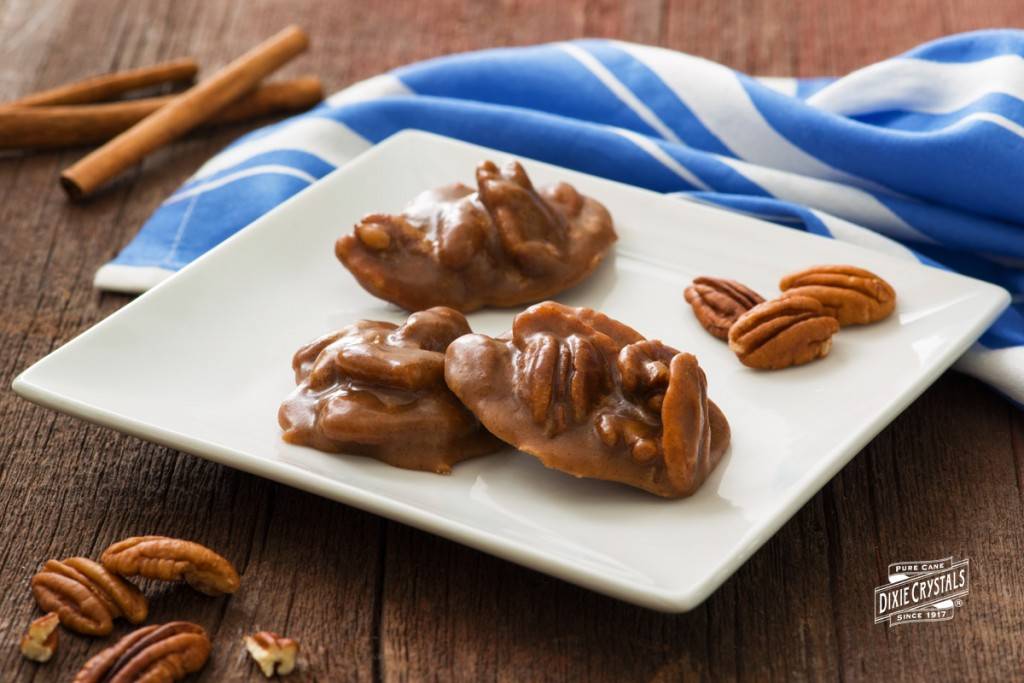 These tiny winter spices pack a punch. Cloves are a known diaphoretic, which means they help induce sweating by opening up the blood vessels close to the skin. Why is that a good thing? In the winter months, your body brings its heat back to the core of your body. Ingesting cloves means that the heat gets better circulated back out to your fingers and toes. Cloves are also strongly antibacterial, and in many countries you’ll find its essential oil in oral products to keep teeth healthy and breath fresh. Cloves are often an accent taste to other herbs. Because of its pungent punch, we like to pair it with tastes like ginger, cinnamon and cardamom. Here are just a few recipes where clove contributes. 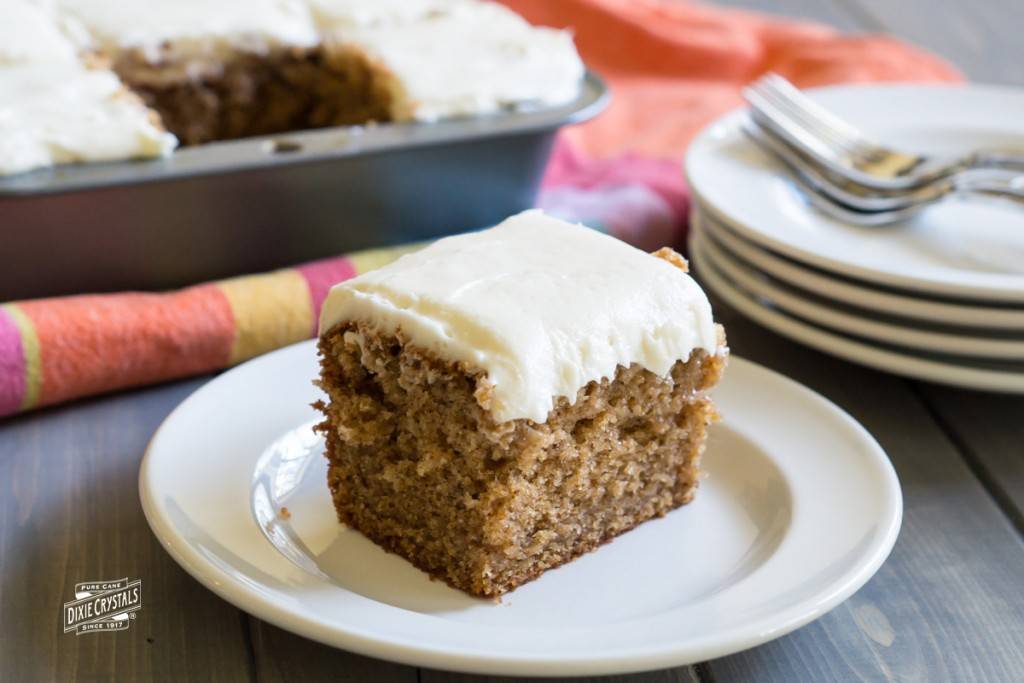 This aromatic herb is great for improving digestion, aiding in sleep and killing pain. Mix a pinch or two with warm milk for a great night’s sleep or apply to a toothache to soothe the pain. Nutmeg works its wonders through antibacterial and nervine properties that kill bacteria and soothe the nervous system. Nutmeg has the power to overpower in dishes. Featured on its own, it takes on an altogether earthy and rich flavor. Add it to a creamy dish, and it becomes a synchronous backnote. We love nutmeg in the featured recipes below. 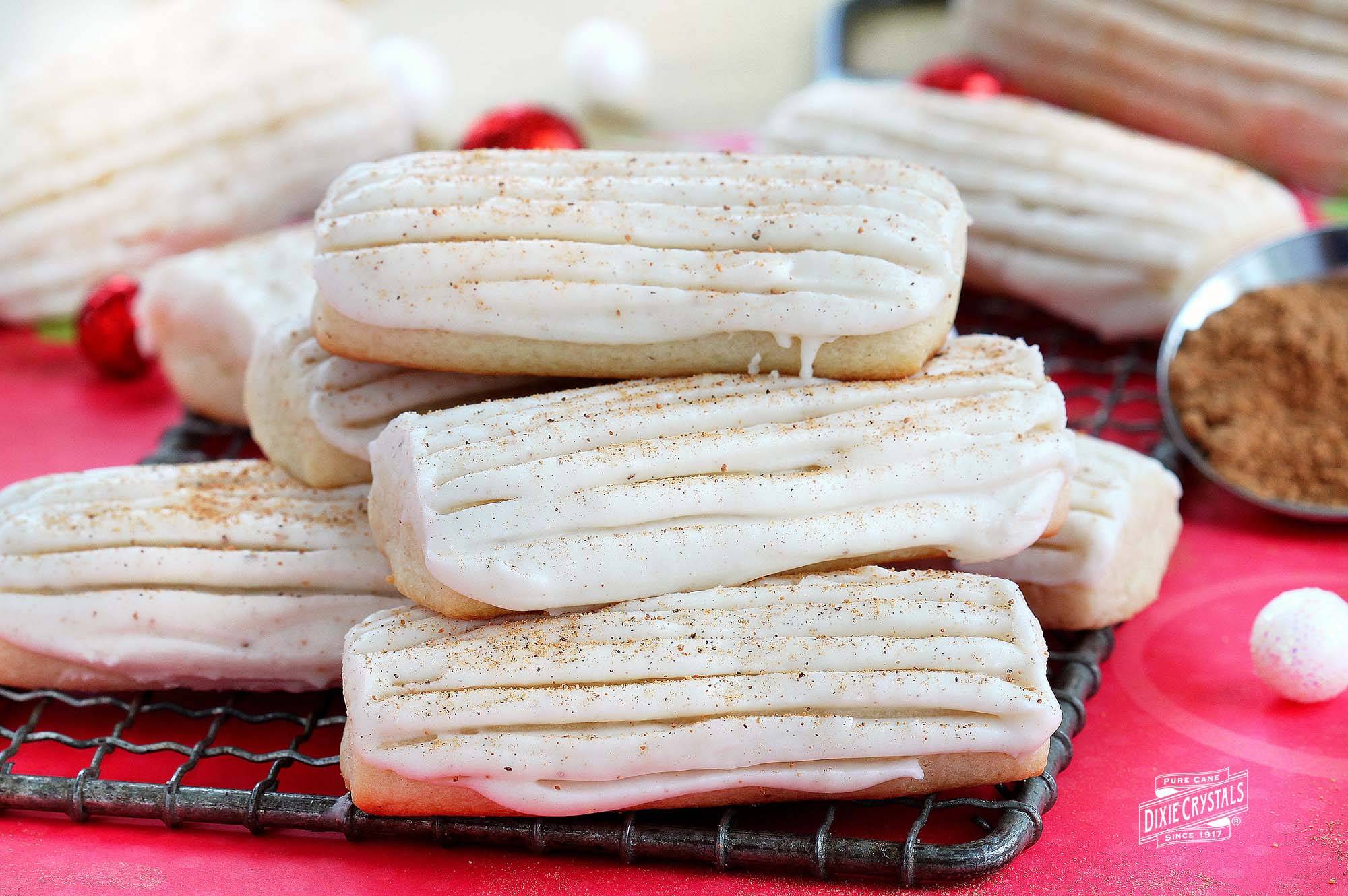 This spice is actually its own entity, not a mixture of many as its name may make you think. The herb is used similarly to cloves and nutmeg - for digestion and pains. The herb contains the chemical eugenol, which kills germs found in the mouth and which also aids with oral pains. Allspice is also a great expectorant, using its spice to move what may be stuck in your nasal passages. Allspice is commonly found alongside other tree-based herbs like cinnamon, cloves and nutmeg. We think it’s a great friend to the recipes below. 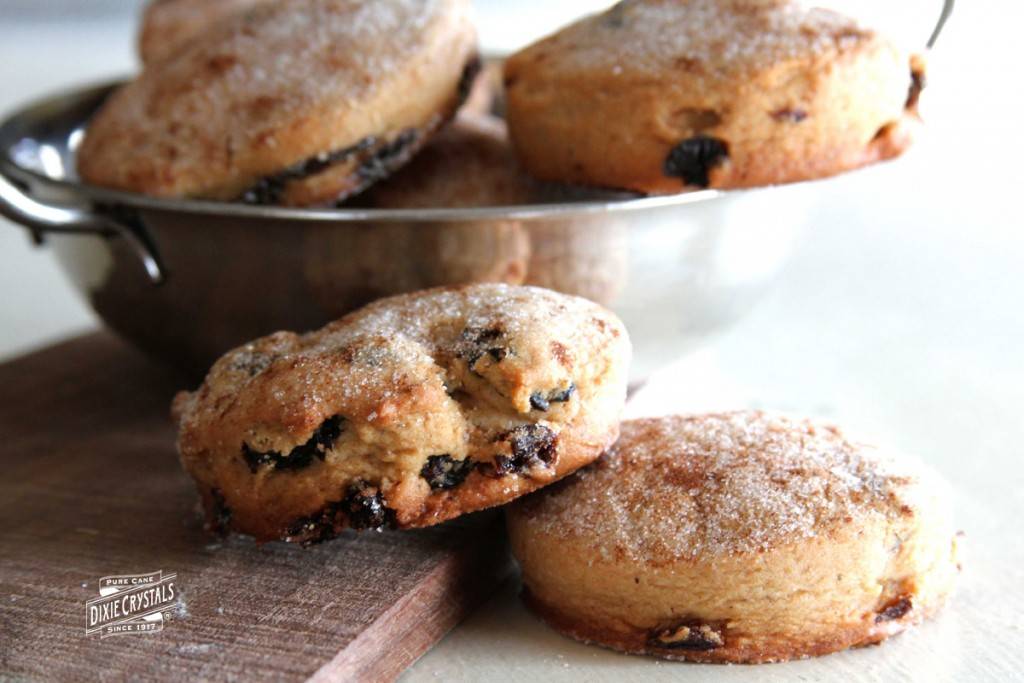 Cardamom is perhaps the most subtle of all the winter spices listed here. While it may not be as “spicy,” this spice works similarly to all those listed above. It awakens healthy digestion because it appears to contain chemicals that treat internal spasms and that increase peristalsis (or the movement of food through the intestines.) Cardamom is also a powerful mucus destroyer — opening the channels and encouraging a cleansing sweat for the whole body. Cardamom is a fresh and clean aromatic spice. It pairs well with other sweet herbs, like fennel, but also with pungent ones, like cloves. We like cardamom in the recipes below.

‘Tis the season for spices, so get them while they’re good. These good-for-you herbs will add so much more than flavor to your life at the end of this year. 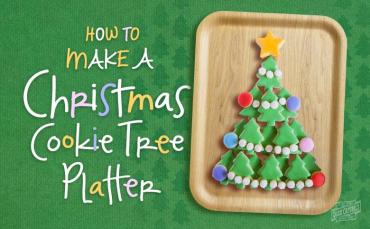 Christmas is around the corner and our friend and brand ambassador Bridget Edwards...

When it comes to celebrating St. Patrick's Day, there are certain must haves: shamrocks, the...