Baking powder and baking soda. Sometimes a dessert recipe calls for one, sometimes it requires the other. But really - what’s the difference between baking powder and baking soda and when do you use each? We asked world-renowned Imperial Sugar chef, Chef Eddy Van Damme, the “Prince of Pastry” to weigh in on the soda vs. powder debate and give us the scoop about why he would use one instead of the other.

Baking Soda Baking soda is pure sodium bicarbonate, a leavening or rising agent used in baking. When baking soda is combined with moisture and acidic ingredients like buttermilk, sour cream, yogurt, lemon-lime juice, applesauce, cocoa powder, chocolate, brown sugar, molasses and cream of tartar, it produces carbon dioxide bubbles. These bubbles get bigger when they get warmer and result in baked goods rising. This reaction actually starts to happen as soon as you mix baking soda with the acidic ingredient, so you may need to get your baked good in the oven quickly. “You only have about 30 minutes for cakes,” said Chef Eddy. “If you do not get it in the oven by then, it will not rise as high. However, cookie recipes containing baking soda can be frozen unbaked and they will still spread.”

Baking Powder Baking powder contains sodium bicarbonate but also has an acid agent (like cream of tartar) and a drying agent (typically a starch) so the mixture doesn’t react in the can. “Commercial baking powder is usually made with other chemicals such as sodium acid pyrophosphate (to maintain pH amounts) and monocalcium phosphate (another leavening agent) and some commercial baking powders are also made with aluminum as well,” said Chef Eddy. To avoid the extra chemicals, you can make your own baking powder by mixing 2 tablespoons of cream of tartar and 1 tablespoon of baking soda. “Homemade baking powder will provide a sweeter flavor.” Baking powder comes in both single-acting and double-acting forms. While you use the same amount of each in a recipe, you must get your cake in the oven within 30 minutes once the batter is made with single-acting powder (similar to baking soda mixed with an acidic ingredient). Double-acting powder allows a baker to bake cakes or muffins several days after batter is made if it’s placed in the freezer. Later on, the muffins were defrosted and then baked with exact same results.

Testing for freshness How do you know if your baking powder and baking soda are good to go? You can turn your kitchen into a lab by executing these simple tests. In either case, if you get a lot of bubbles - you’ve got a fresh batch. If not, it’s time to go shopping. Baking powder - mix 1 teaspoon of baking powder with 1/3 cup hot water. Baking soda - add several drops of lemon juice to  1/4 teaspoon of baking soda. Chef Eddy recommends an easier method. “I always follow the expiration dates and do not fuss around with testing. When in doubt...throw it out!” 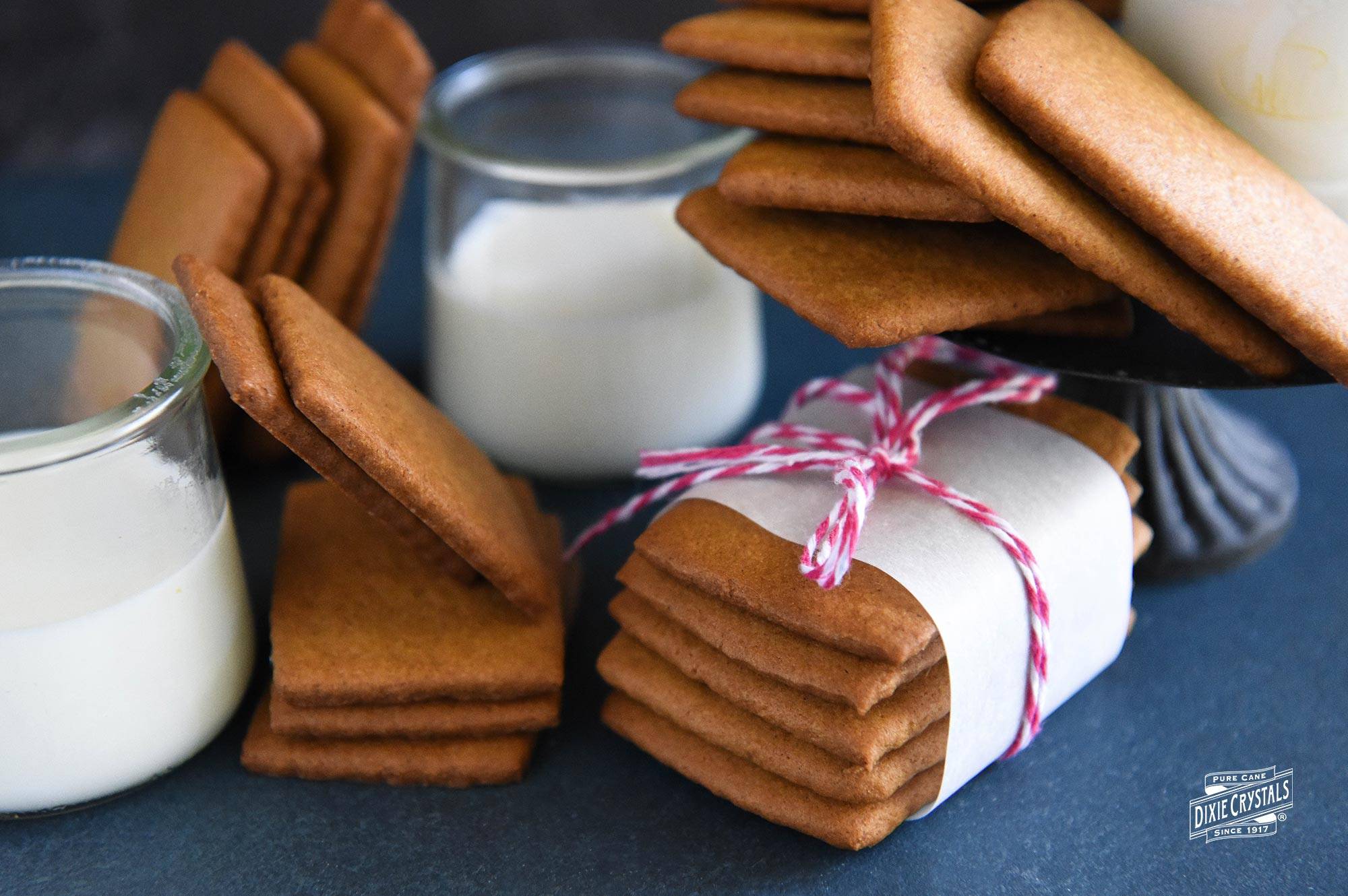 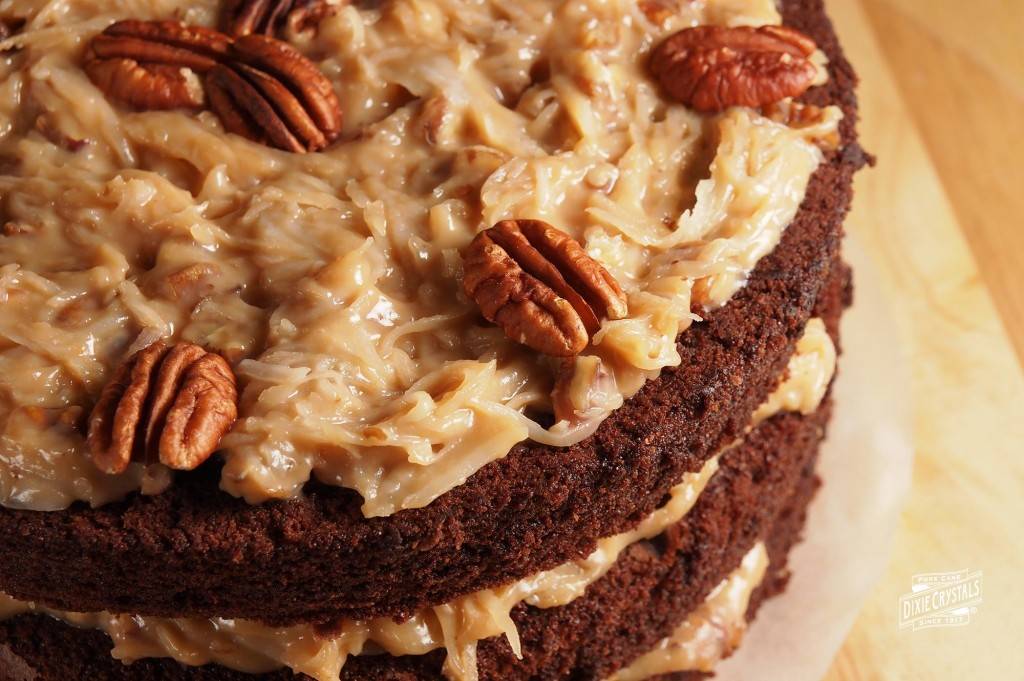 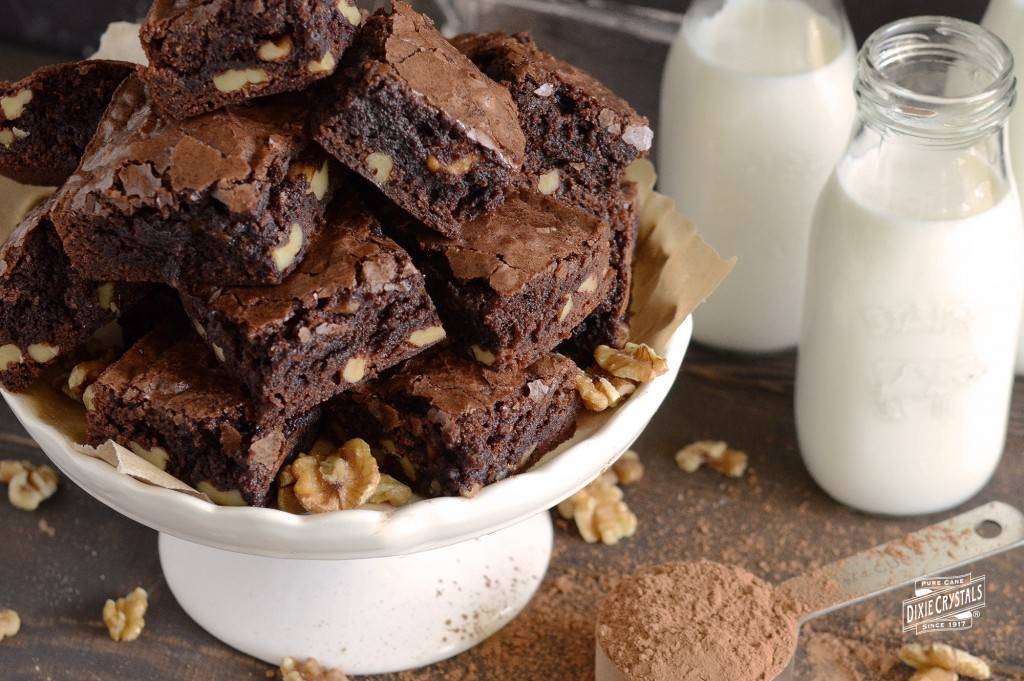 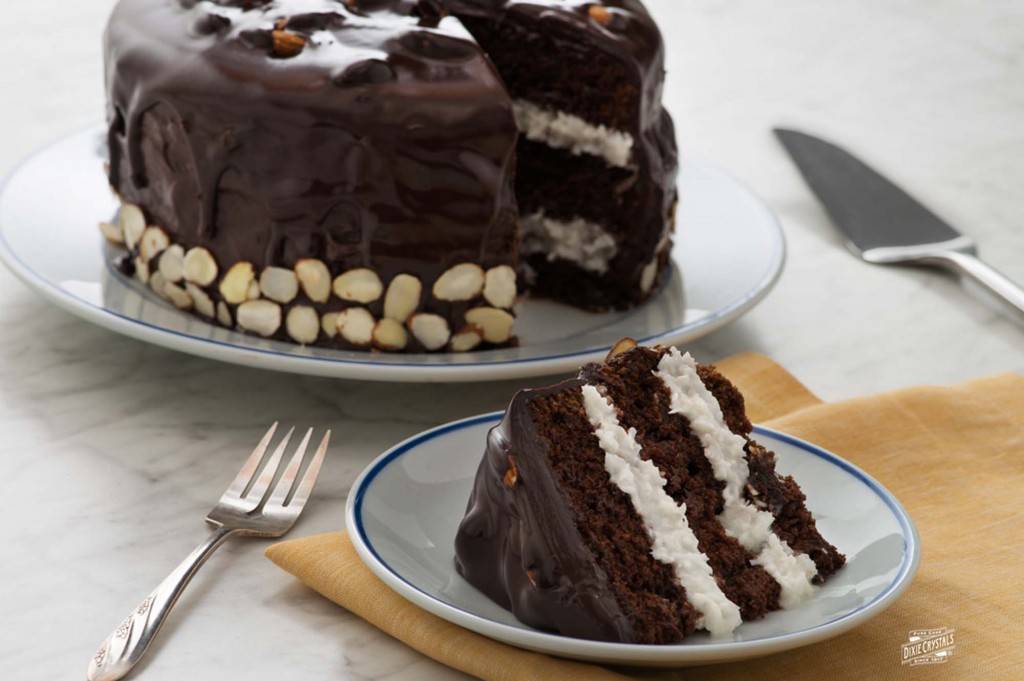 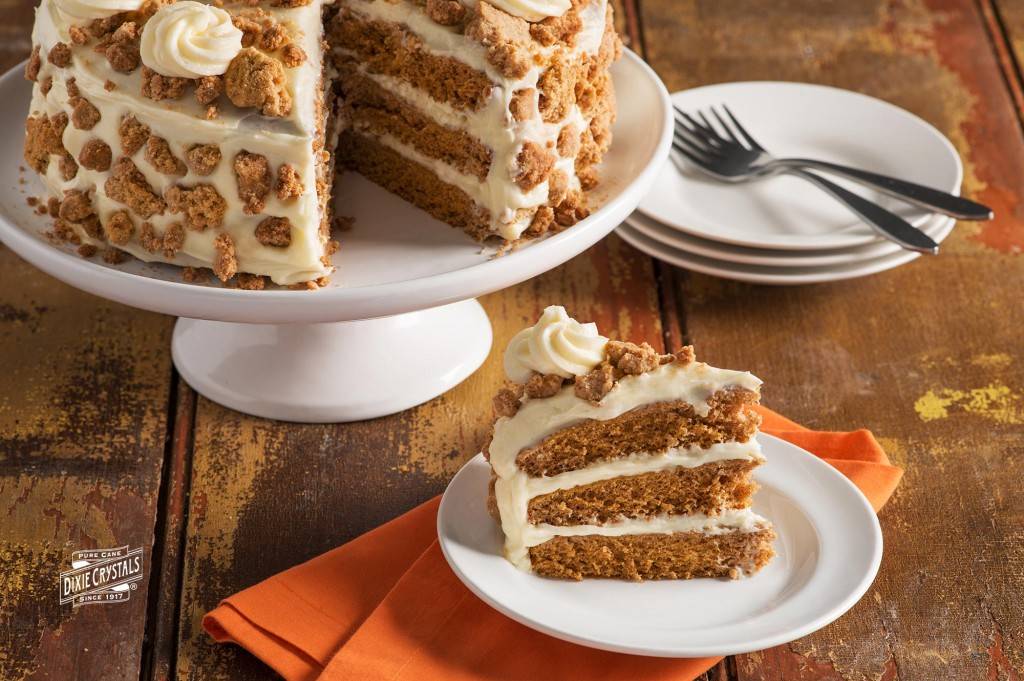 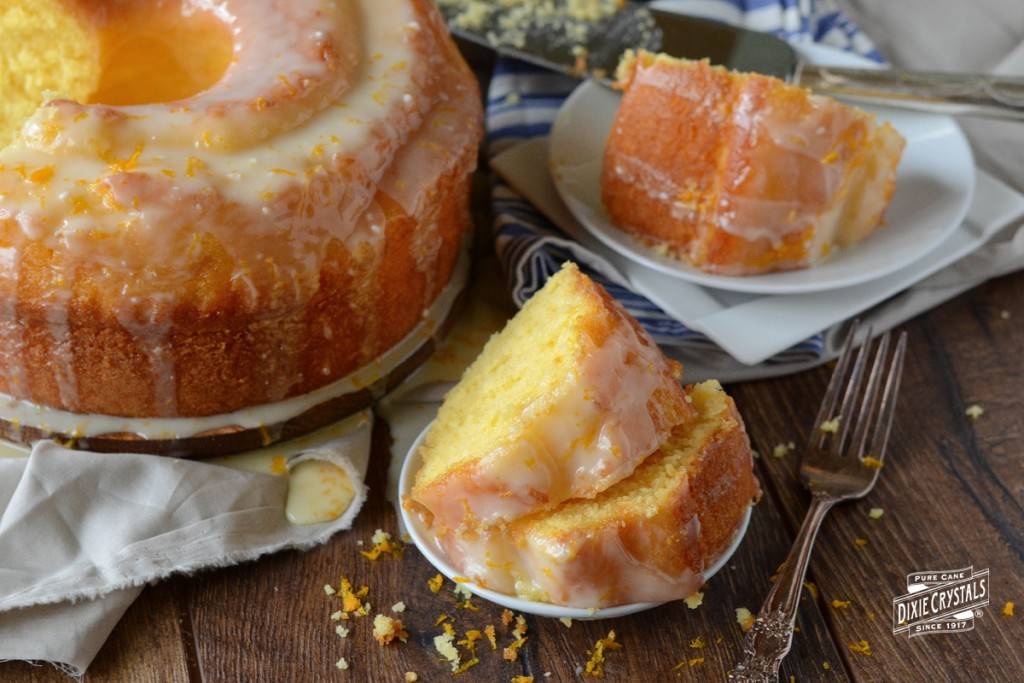 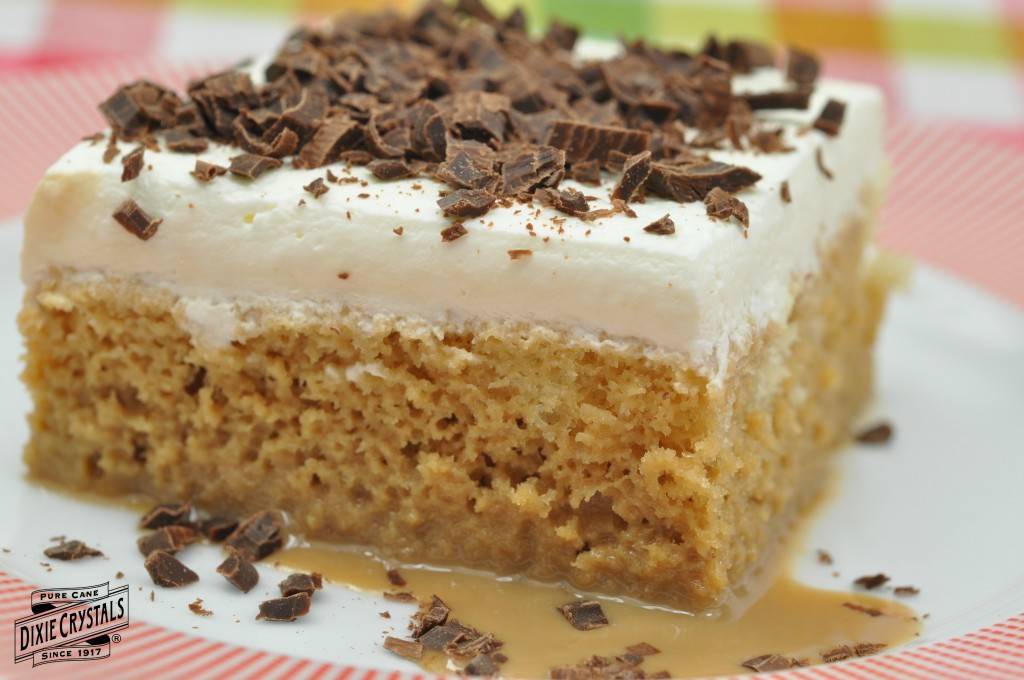 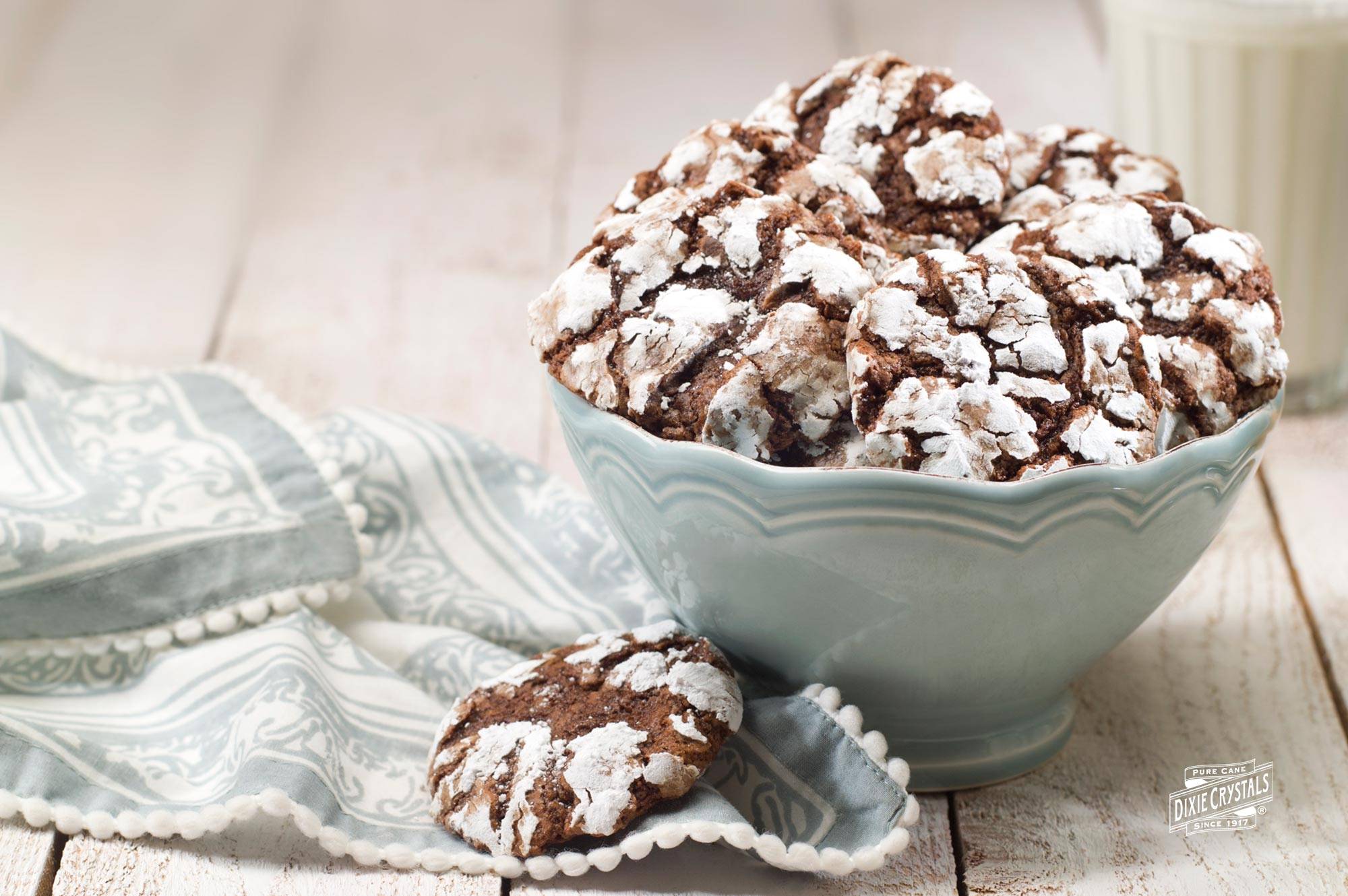 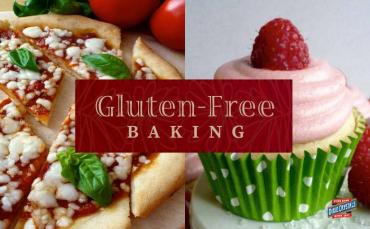 For health-conscious people with sensitivity to gluten or celiac disease, gluten free is not... 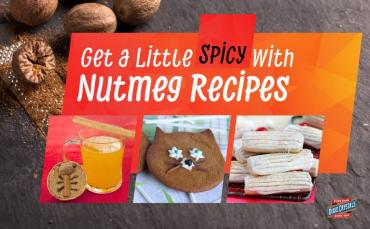 Get a Little Spicy with Nutmeg Recipes 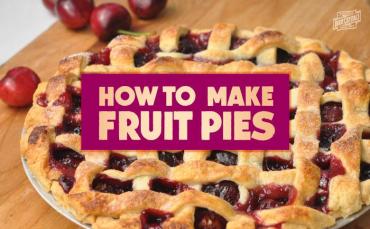 Summer fruit pie season is upon us. There's something so satisfying about rolling, folding,...