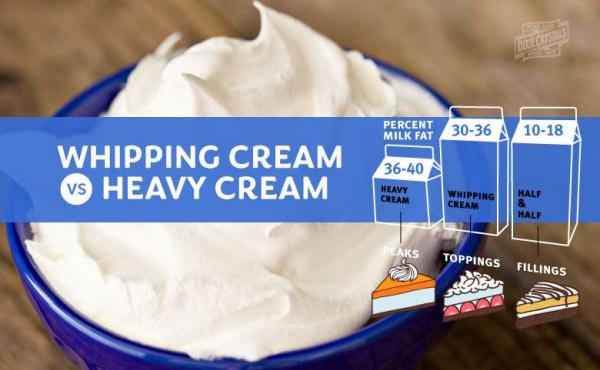 Before you reach for that carton of cream to make your Christmas goodies, be sure you know the difference between whipping cream and heavy cream—and when to use each in your dessert recipes. 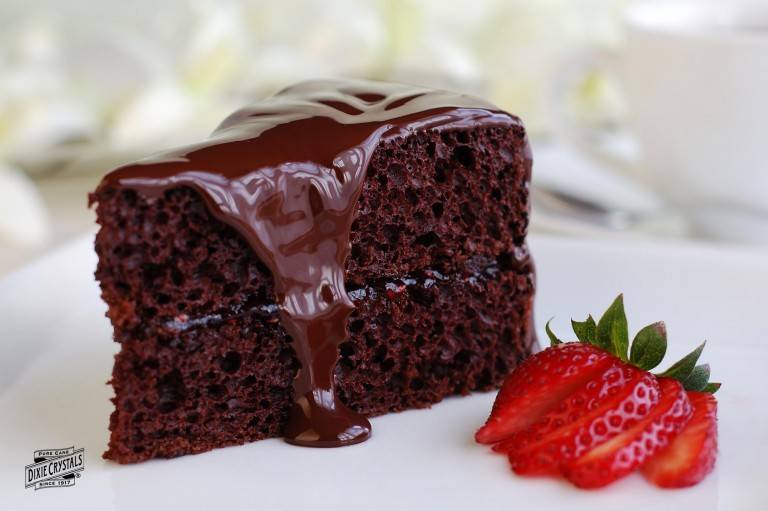 According to our very own “Prince of Pastry” Chef Eddy Van Damme, heavy cream has 36 to 40 percent milk fat and will whip up firmer with stiff peaks that hold their shape longer than whipping cream peaks do. Heavy cream is a good choice when decorating pies or cakes, or for thickening sauces and ganache. Heavy cream is also great for making ice cream and soup. 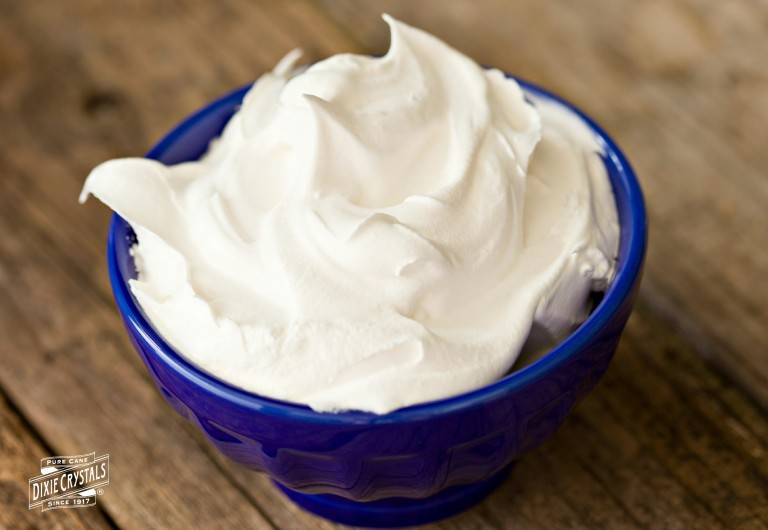 Whipping cream is a bit lighter since it contains less fat than heavy cream, and has about 30 to 36 percent milk fat. “Consequently whipping cream will feel a little less heavy in the mouth and is perfect as a topping for cakes pies and other desserts like our Peppermint Marshmallow Whipped Cream and our Creme Chantilly,” said Chef Eddy. 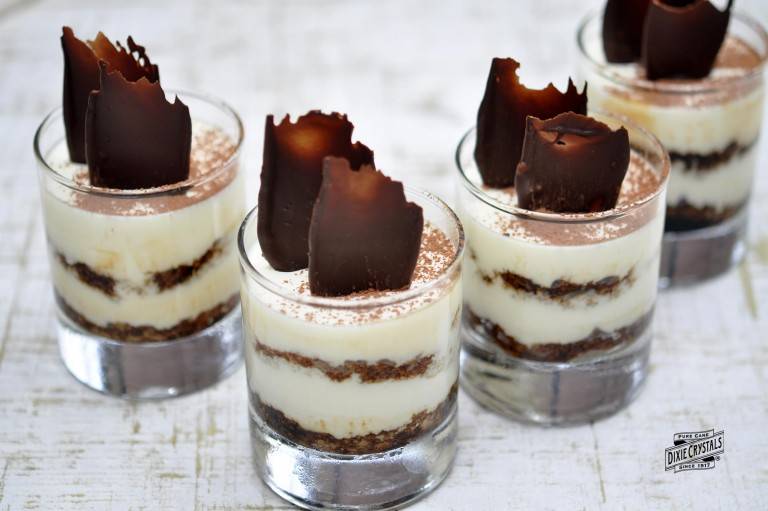 For fillings, they both work and can be substituted interchangeably, as in Chef Eddy’s Tiramisu, Pumpkin Pie and Candy Corn Fudge. 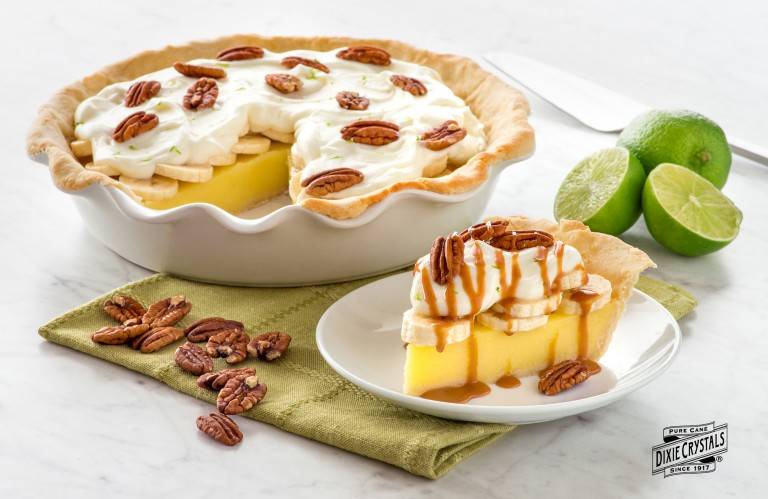 For homemade sauces, Chef Eddy says both heavy and whipping cream can be used because you can reduce each of them to the desired consistency – like in our Banana Lime Curd Pie with Caramel Sauce. 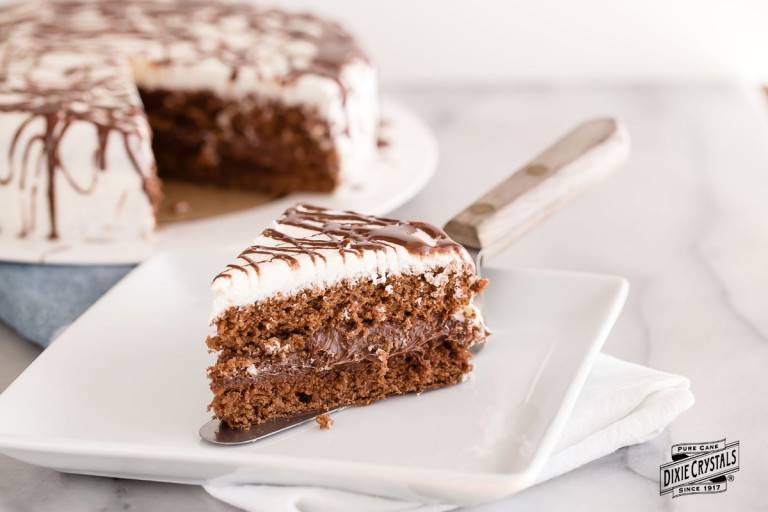 A lot of home chefs ask Chef Eddy if milk or half and half can be substituted for heavy cream in recipes. “In some cases, like in the frosting for our 17 Minute Chocolate Cake with Silhouette Frosting, where only small amounts are being used it is ok, but in general, do not substitute milk for heavy cream,” he said.

“Regarding half and half, It is possible to use it in place of heavy cream in a few recipes, but if you do, you may have to add a thickening agent to compensate for the extra water that half and half contains,” said Chef Eddy. “It really becomes very complex. Professionals who bake every day will seldom substitute it because it may lead to a total recipe disaster.”

Chef Eddy says you can also make your own whipped cream out of heavy cream with this simple recipe:

Check out this step-by-step, how-to video about how to whip cream. 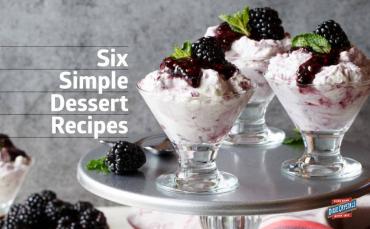 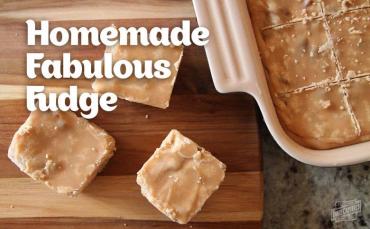 How to Make Fabulous Homemade Fudge

Homemade fudge has been pleasing chocolate lovers for more than a century for good reason. It’s... 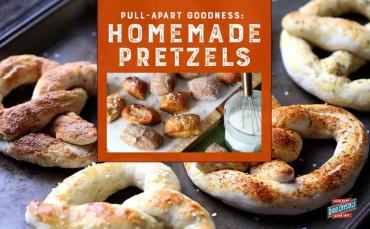 As you enter the gates to a baseball or carnival, do you immediately crave a buttery, soft,...