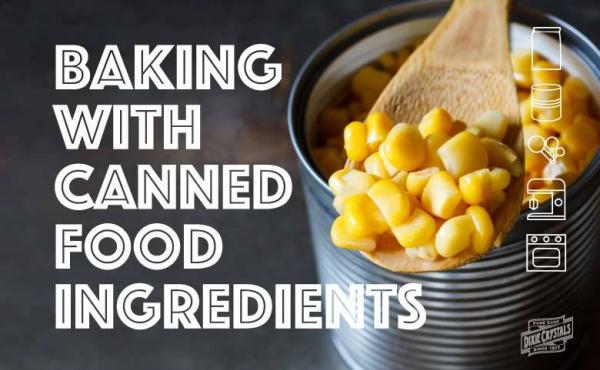 Canned food fills the aisles of our grocery stores with the familiar and the not-so-much. You can find purees, pickles, pastes and whole foods of all kinds. You can find pre-mixed potions to enliven into a mundane menu. But how can you incorporate canned food ingredients into your home cooking?

Canning actually became popular from the “jarring” world. In France, an inventor would place foods in jars and heat them up. He didn’t know it then, but he was pasteurizing the food, killing the bacteria so the food could keep for a longer period of time. In 1812, Brian Donkin was inspired by the French inventor’s discoveries, but decided to use tin instead of glass for his preserving projects – and from that, the tin canning industry was born. It came to the United States via Gail Borden, who used it to preserve sweetened condensed milk.

Even today, most canned foods are heated to prevent bacterial growth. Does this affect the nutritional value of canned foods? Most say, “not really.” Even fresh veggies and fruits lose nutritional value just from sitting around. The nutritional effects of canned food come from the potentially added sodium or sugar. This doesn’t necessarily affect the food found within it, but more the human who is consuming it. Just be aware of what’s added into your cans on their labels. If it’s the straight ingredient you’re looking for, you don’t have much to worry about in terms of nutritional differences. A vegetable is still a vegetable and a fruit is still a fruit! 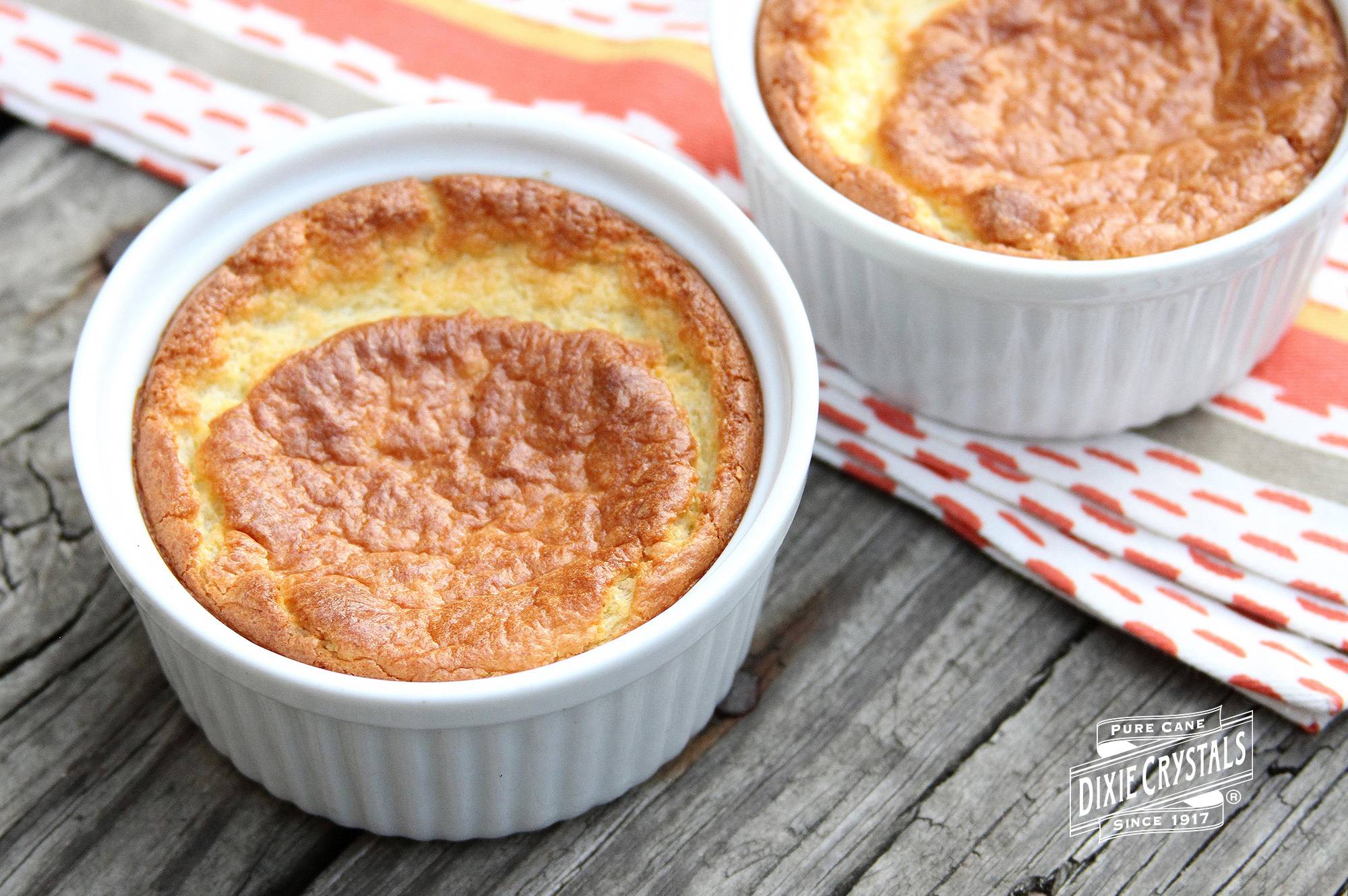 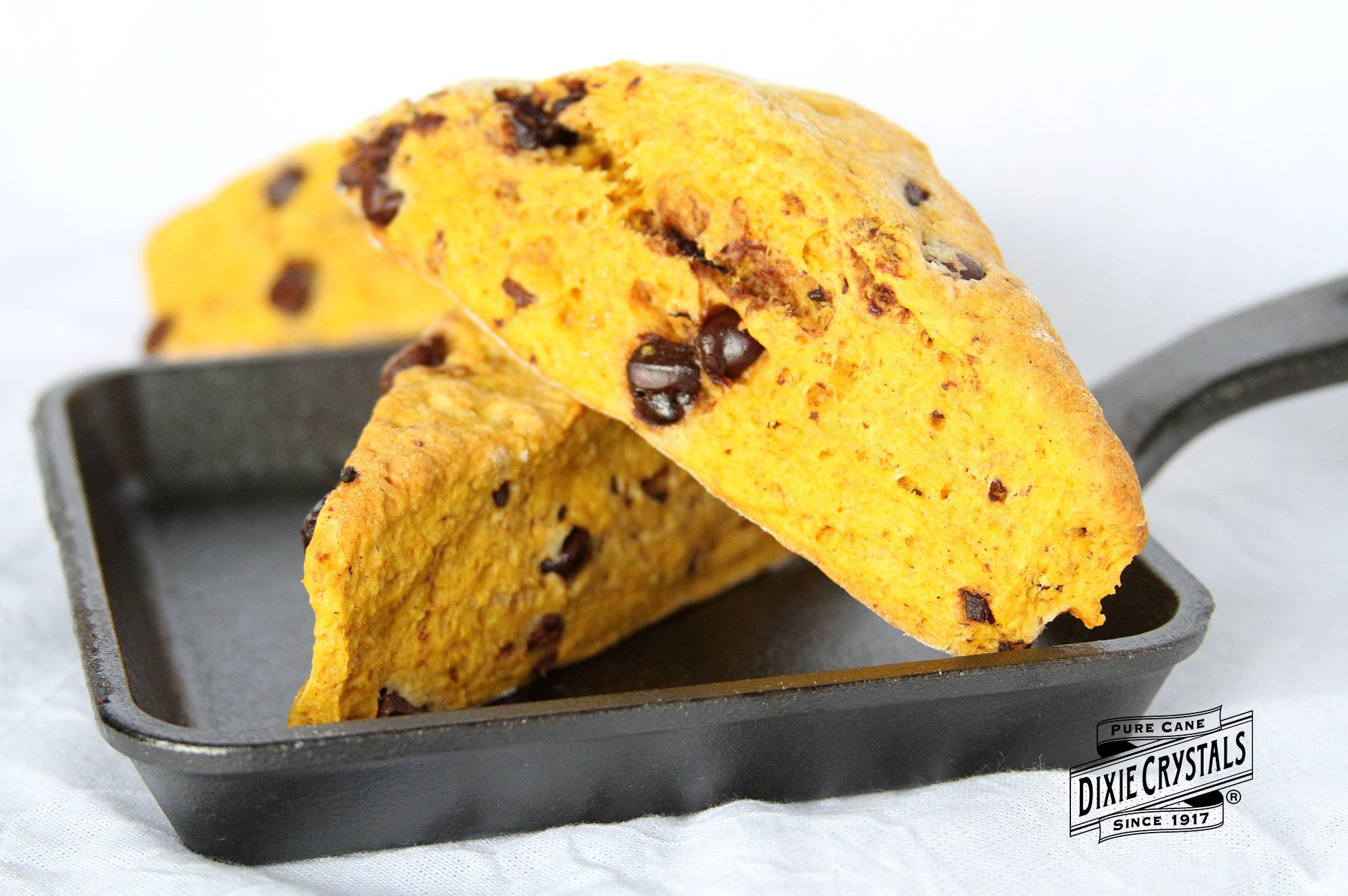 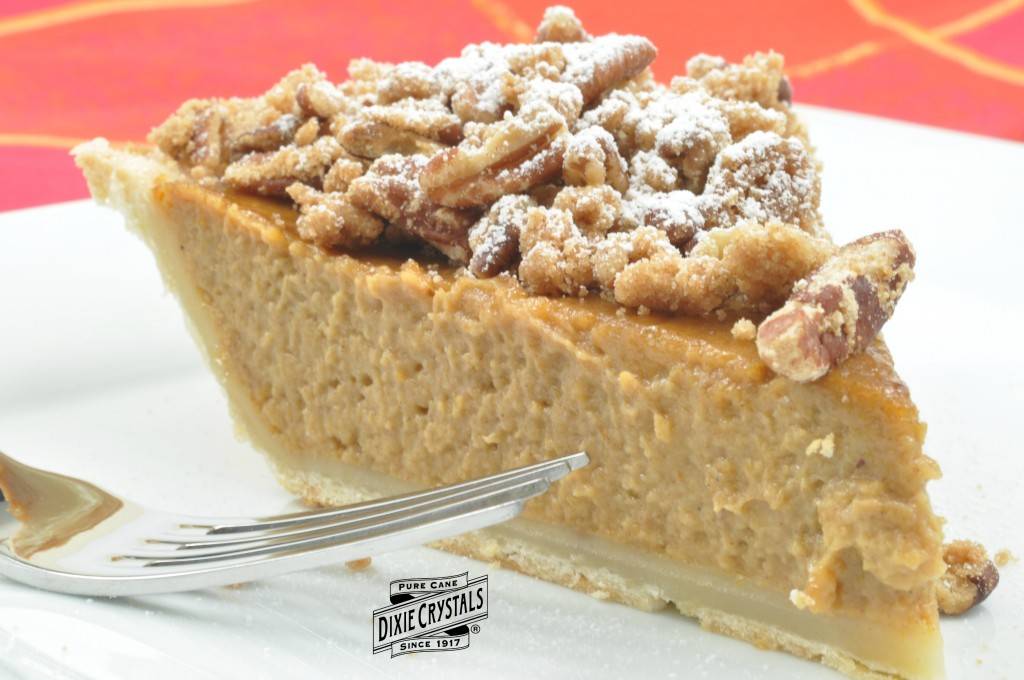 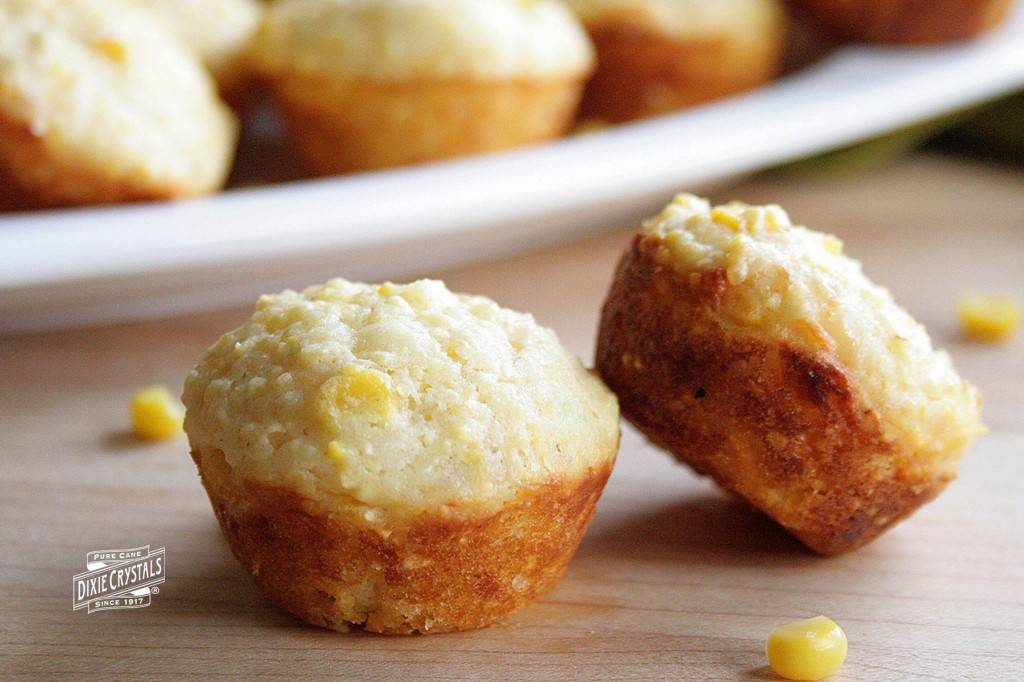 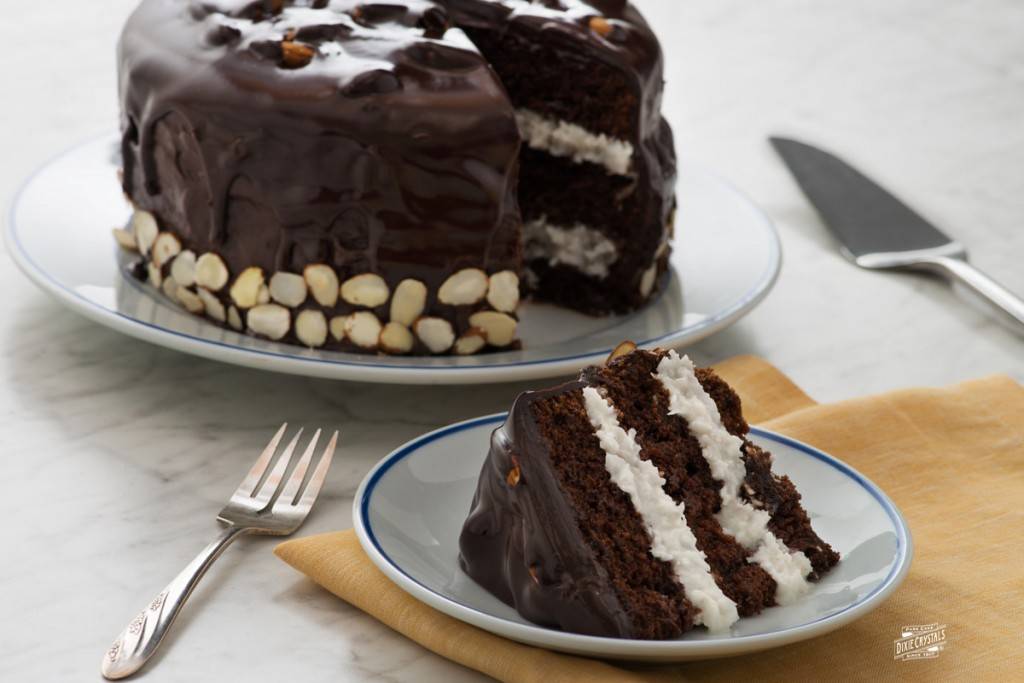 Almond Joy Layer Cake - Uses canned coconut milk Canned food ingredients can make great additions to your regular homemade baking routine. Keep them stored up in your pantry to add extra pizazz and flavor to your next recipe. They keep for (nearly) ever, so you know they’ll be just as fresh as the day you bought them. 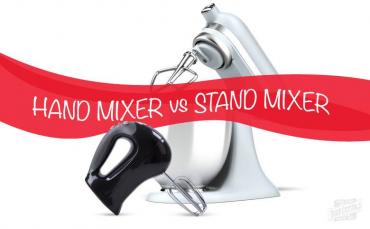 Hand Mixer Vs. Stand Mixer – Which Is Better For Baking?

Are you all mixed up and wondering: hand mixer versus stand mixer – does it really matter which... 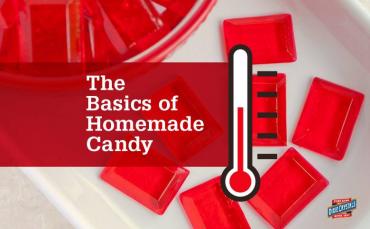 What gets kids more excited about Halloween – the costumes or the candy? You can bet it’s all... 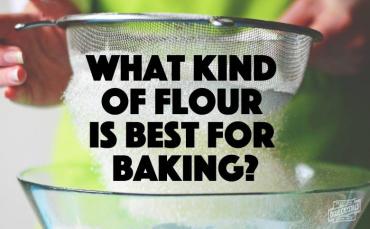 Types Of Flour Best For Baking

You’re ready to bake from scratch – but the different types of flour can be intimidating. All-...