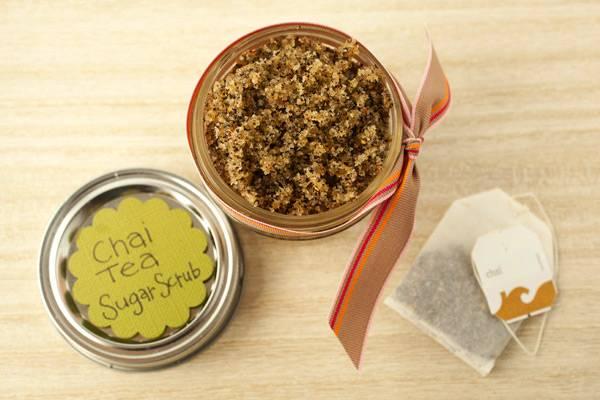 Ancient Masala Chai is a spiced tea that dates back over 5,000 years to India. In fact, in India "chai" simply means tea. What we Americans refer to as “chai tea” is actually “masala chai.” Masala is spice blend that includes an aromatic mixture of eastern spices and herbs, including some combination of cardamom, coriander, fennel, cinnamon, ginger, star anise, peppercorn, nutmeg, mace, cayenne and cloves.

The ingredients in this Masala Chai Tea Sugar Scrub boast a host of beneficial features. Black tea contains powerful antioxidants known to fight free radicals and reduce the signs of aging. Fennel is great source of antioxidants too, plus vitamin C, potassium and fiber. Ginger improves circulation and reduces inflammation. The mixture of light brown and extra fine granulated sugar gently exfoliates and grapeseed oil provides your skin with much needed moisturize during cool weather months. 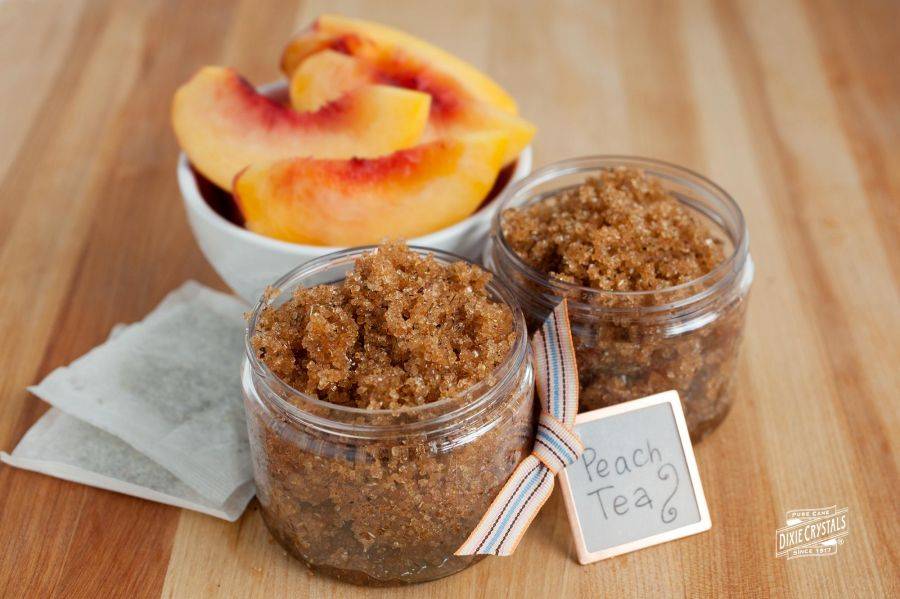 Southern peach sweet tea isn’t just a delicious, thirst-quenching beverage on a hot summer day. Peaches are packed with vitamin C which is known for...
0
0
2
Share itTweet itPin it 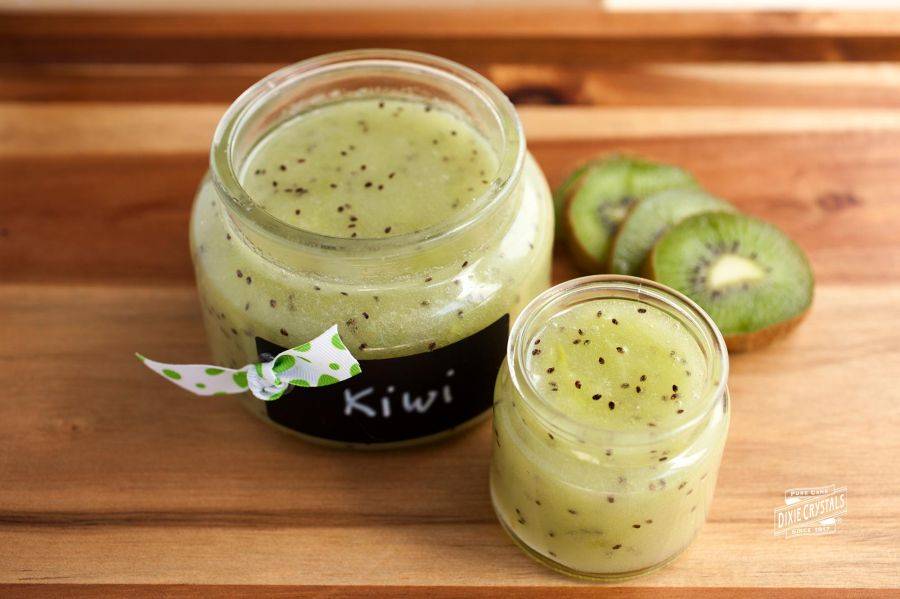 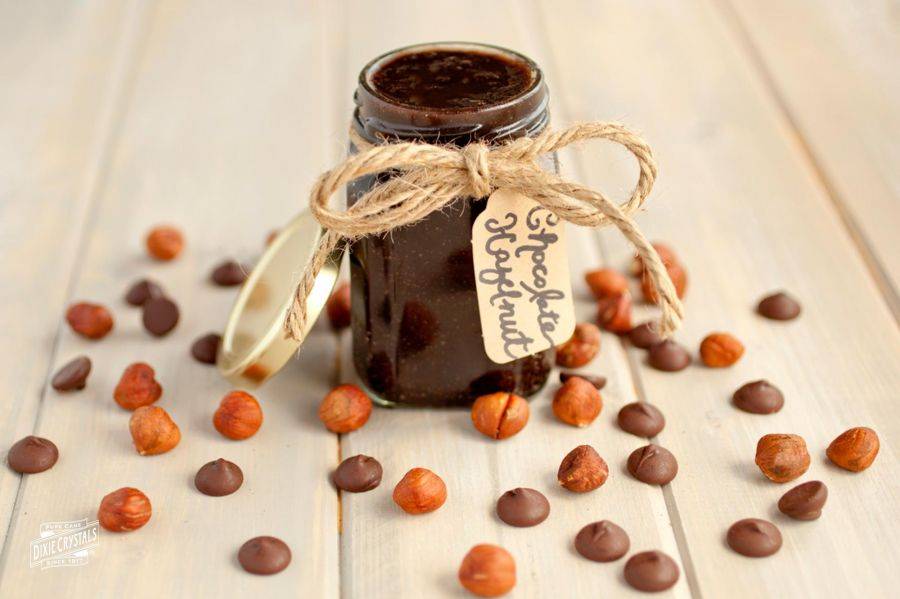 Hazelnut oil is light and absorbent, making it a great moisturizer which can be used in its pure form as a body oil. It’s also a good astringent and...
0
0
Share itTweet itPin it 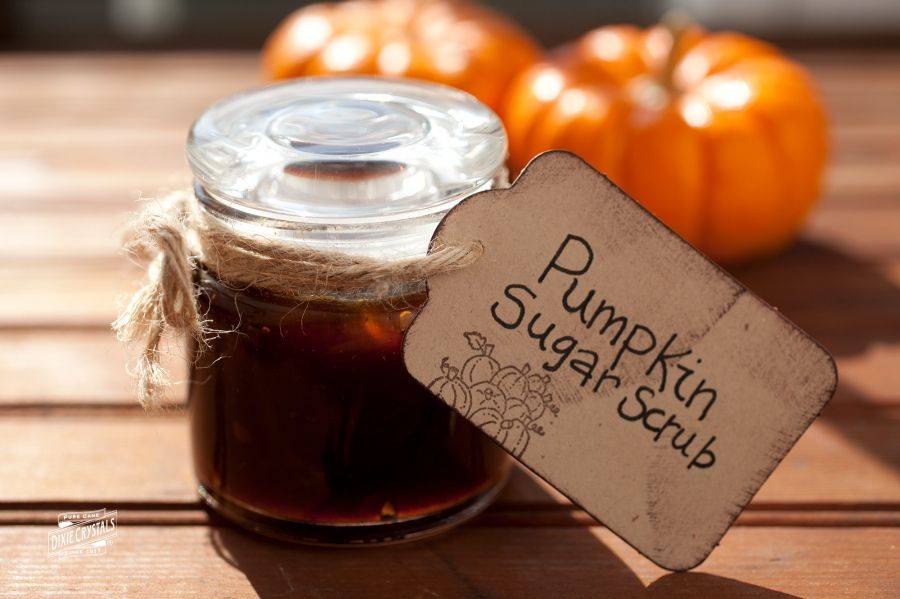 This all-natural, luxurious body scrub recipe has sugar, spice and everything nice! Pumpkin Brown Sugar Body Scrub exfoliates and moisturizes at the...
0
0
Share itTweet itPin it 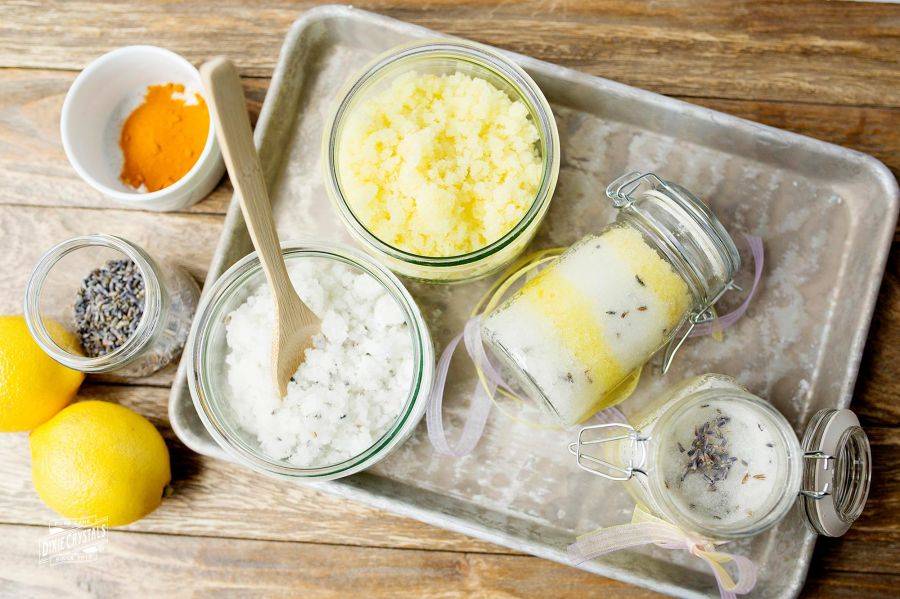 This layered sugar scrub is not only beautiful, but will leave your skin feeling smooth, moisturized, and refreshed. Lemon and lavender are a natural...
0
4
2
Share itTweet itPin it 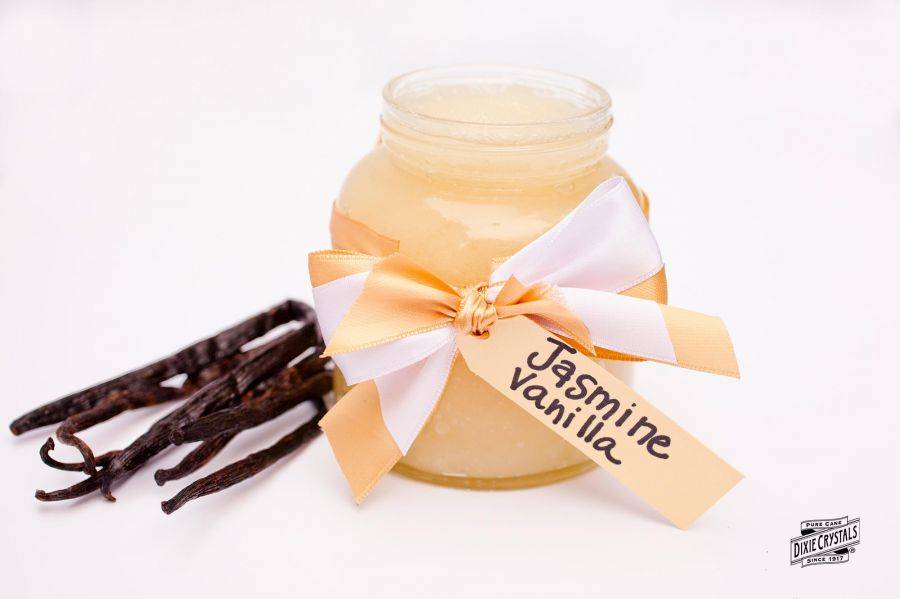 Jasmine, a popular flower with a strong and sweet fragrance, blooms only at night. Luckily, you can enjoy the benefits jasmine provides for dry and...
0
1
Share itTweet itPin it