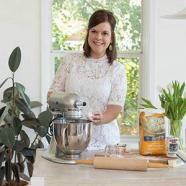 Described as an accidental entrepreneur with a penchant for porches, Aimee is an award winning cookbook author who is also the 2013 Dixie Crystals Cookie Bake-Off champion, bringing national recognition to her Pecan Praline King Cake Cookies. In 2014, she co-hosted several Taste of Home Cooking School Live shows spanning from Louisiana, Alabama & Mississippi while showcasing her Honey Garlic Meatballs. Later that same year, she made her publishing debut with The Traveling Apron Cookbook, celebrating the friendships created from a spontaneous idea to circulate a handmade apron across the country while swapping recipes with strangers. Strangers who would become friends, and friends who would become family.Aimee’s passion for hospitality and the connections made over a shared meal, led to her television launch of the Picnics, Potlucks and Porch Parties cookbook debuting exclusively on QVC.

A network blogger for both Taste of Home and AOL’s lifestyle creative, Aimee’s work has been featured in countless publications, both online and in print including Taste of Home Magazine, Taste of Home’s Canning & Preserving, Woman’s World, Country Living, Today.com, Style Me Pretty, Rachael Ray and many others. You can virtually bring Aimee into your home with a series of baking videos produced with the Taste of Home Online Cooking School- “Better Than the Corner Bakery” or monthly through her inRegister magazine food column, Aimee’s Pretty Palate.

Invite someone to view your Wishlist 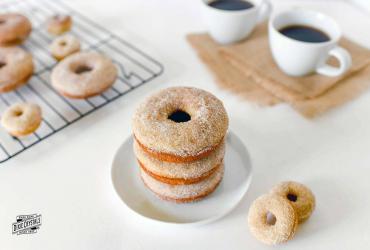 Sweeten up breakfast time with these homemade Cinnamon Sugar Doughnuts. These donuts are easy to make and hard to resist. Light and fluffy on the...
0
72
69
Share itTweet itPin it 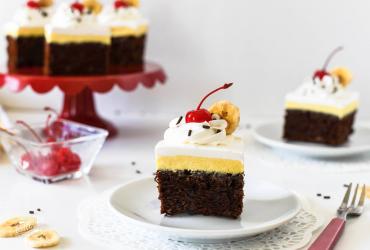 All the flavors of a banana split without the mess that comes with a traditional ice cream topping. Banana Split Brownies are the perfect summertime...
0
69
53
Share itTweet itPin it 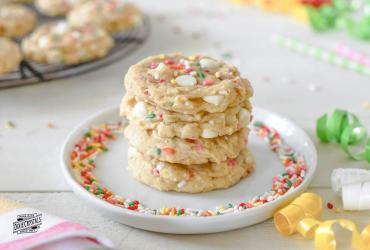 Birthday Cake Cookies are a from-scratch, fun and festive recipe that combines everything you love about a traditional birthday cake, without the need...
0
67
63
Share itTweet itPin it 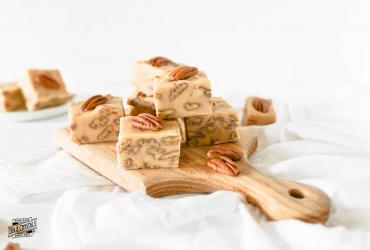 This Butter Pecan Fudge is irresistibly creamy, intensely buttery and made even more delicious with the addition of nutty, toasted pecans. Perfect for...
1
76
66
Share itTweet itPin it 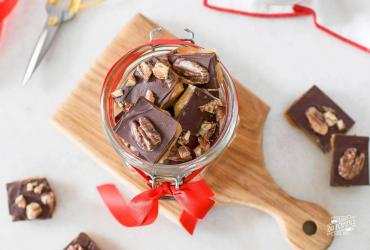 Chocolate toffee is pretty spectacular on its own. But when you add candied pecans to the mix - wowza! Candied Pecan Toffee is a crunchy, buttery,...
0
61
63
Share itTweet itPin it 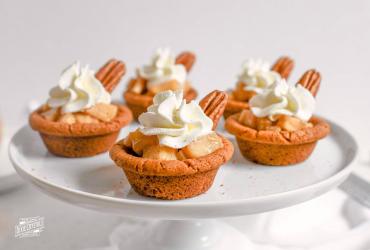 Craving apple pie and gingerbread cookies at the same time? Combine them in these easy to make, fun to serve, Caramel Apple Gingerbread Cookie Cups....
0
60
58
Share itTweet itPin it 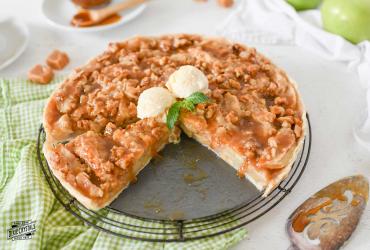 Created with a made-from-scratch crust and juicy, crisp Granny Smith apples, this Caramel Apple Tart packs all the spicy flavors of fall while making...
0
75
65
Share itTweet itPin it 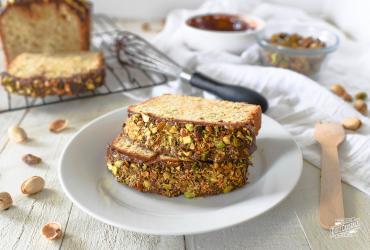 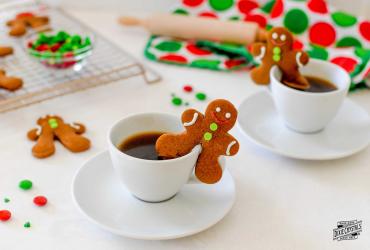 Molasses and cocoa powder combine for Chocolate Gingerbread Cookies that create a fun twist on the traditional holiday favorite. Use mini gingerbread...
1
68
63
Share itTweet itPin it 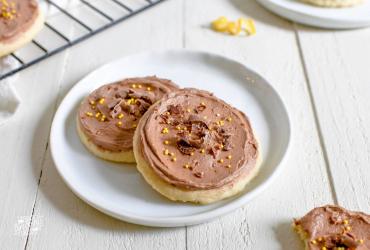 These Chocolate Iced Lemon Cookies are a must-try flavor combination. Light and fluffy chocolate buttercream icing tops a perfectly crisp on the...
0
56
60
Share itTweet itPin it 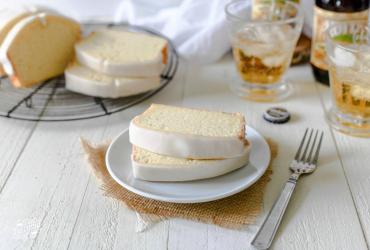 When your favorite from scratch pound cake recipe joins forces with a bottle of classic Cream Soda, you get this out of this world moist and delicious...
0
75
68
Share itTweet itPin it