the South. From its humble beginnings in Savannah, Georgia, Dixie Crystals has built

a 100-year legacy focused on generational loyalty and quality products.

In 1916, Benjamin A. Oxnard and Richard H. Sprague founded the Savannah Sugar Refining Corporation on a tract of 30.6 acres of land fronting the Savannah River. Oxnard and Sprague moved their entire sugar refining operation, including more than 400 employees and their families, from St. Mary’s Parish in Louisiana to Port Wentworth, Georgia. Construction began and the first refined sugar, sold under the brand name of Dixie Crystals, was produced on July 17, 1917.  At the refinery's start-up, 19 million pounds of raw sugar were in store, selling at five cents a pound. 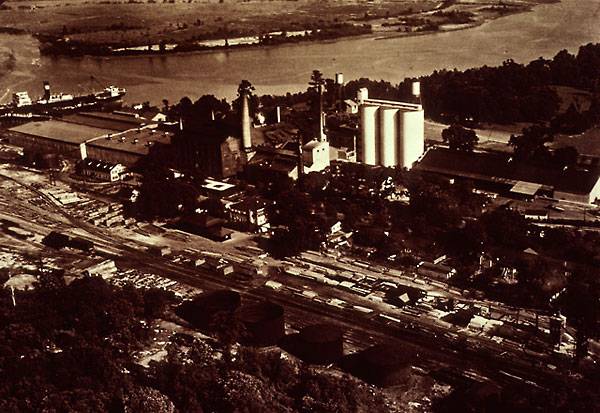 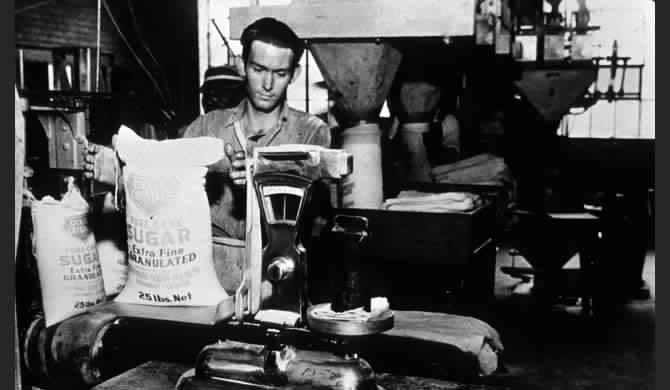 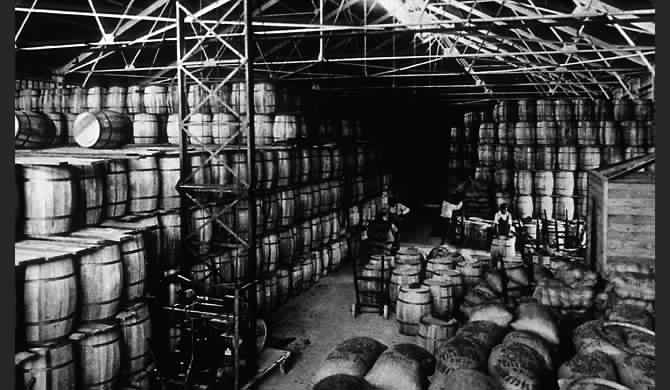 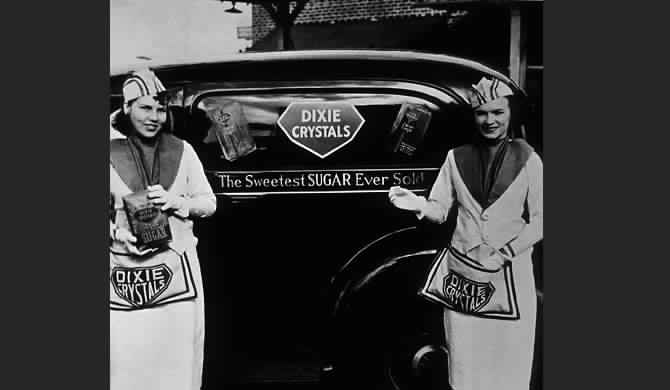 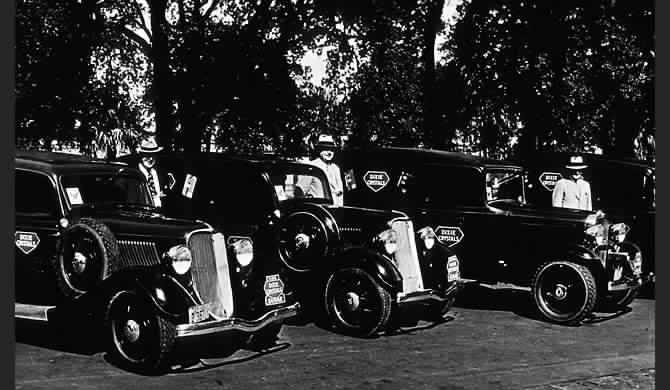 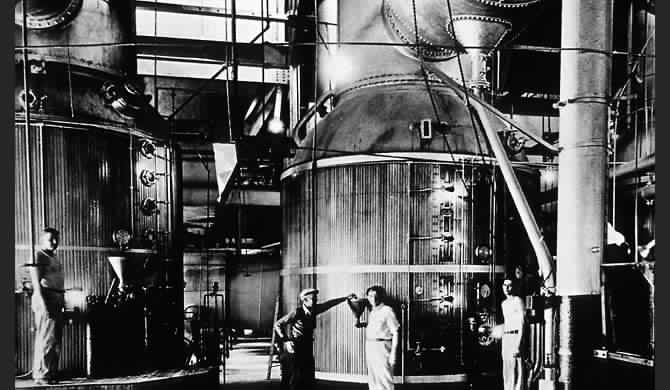 The Savannah Sugar Refining Corporation became Savannah's first new large industry and the first in the upper harbor. For many years, the importation of raw sugar into the Port of Savannah represented the largest single commodity through Savannah.

After a series of growth and expansion over the years, in 1997 Savannah Foods & Industries, Inc., was acquired by Imperial Sugar Company (ISC). Then in 2012, ISC was acquired by Louis Dreyfus Company, a global agricultural merchant and processor.

From the beginning, Dixie Crystals has been at the heart of family traditions and celebrations. It is the secret ingredient in family-favorite recipes handed down from one generation to the next. Home cooks know that when you bake with love and Dixie Crystals, that’s when memories are made.